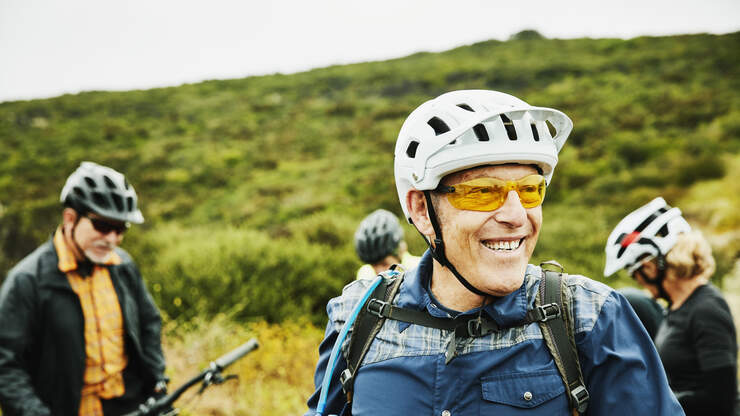 Organized by the charity Katie’s Club, this year’s event helped the Children’s Cancer Connection and LIVESTRONG in the Y of the Quad Cities.

“I lost my daughter to an inoperable brain tumor in 2007. That’s why this all started,” said Tina Anderson, founder of the event. “My friend Shelly who helped fund the ride in 2014 is a cancer survivor, but everyone has their reason for being here today and it’s great to hear those stories.”

Since Tour de Brew’s inception in 2014, the event has raised more than $100,000 for various cancer programs.

The latest news on the COVID-19 pandemic