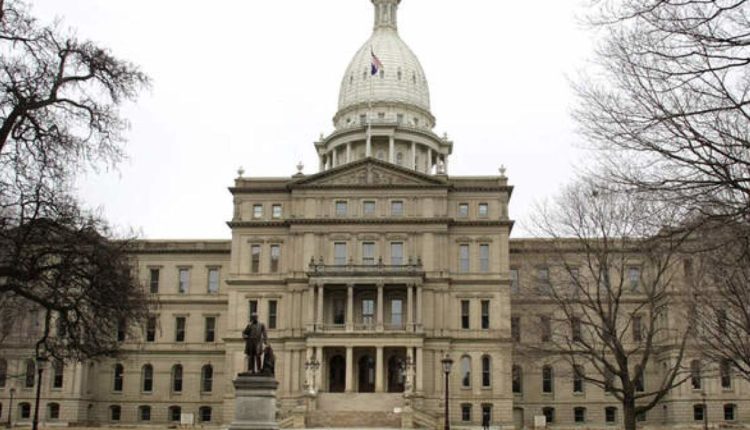 AG Dana Nessel released a statement respecting Kelly’s services and said she began her career as a legislative secretary in the late 1970s and would later become an aide to the Michigan House and Senate.

We were told that Kelly was also Gov. James Blanchard helped lead the Michigan Youth Corps in the early days before the program served as a model for similar programs in the U.S.

Nessel refers to Kelly as “the gold standard of public relations,” having helped cultivate one of the state’s most highly regarded public relations firms, Truscott Rossman.

“She broke the glass ceiling for women in Lansing by taking risks — risks that she understood and took on because she knew the challenges, and she started to face them,” said Truscott Rossman CEO, John Truscott.

Kelly started in 2019 as communications director for the Attorney General’s Department, says Nessel.

“I mourn the loss of our beloved KRM along with Kelly’s husband, children and friends.”

“There will never be a Kelly Rossman-McKinney again. I am heartbroken at the loss of one of my most trusted advisors and I am honored to count myself among those fortunate enough to work with Kelly and witness her artistry Kelly forged deep relationships with so many of her colleagues at the Attorney General’s Department, and her loss weighs heavily on our hearts tonight.

Kelly began her career in Lansing as a legislative secretary in 1979. She went on to serve as an aide in both the Michigan House and Senate before being tapped by Governor James Blanchard to help lead the newly created Michigan Youth Corps, which is a national model for programs across the country. Kelly was charged with leading multiple initiatives on Governor Blanchard’s board, including the Office of Michigan Products, where she showcased Michigan-made goods to the world. Kelly went on to hit her own trail.

What started as a solo operation from her kitchen table grew into one of the largest and most respected PR firms in Michigan, Truscott Rossman. Kelly was the gold standard of public relations; respected by her peers and admired by her peers. In 2019, she joined the Department of Attorney General as Director of Communications and served the people of Michigan with distinction.

Throughout her career, Kelly has demonstrated a dedication to the greater good and pursuit of excellence. Her dedication has been accentuated by the charisma and positivity that permeated every aspect of her interactions. Kelly’s legacy will live on in the policies she has adopted. defended and the people she has mentored.

“I mourn the loss of our beloved KRM along with Kelly’s husband, children and friends.”

“Kelly Rossman-McKinney was one of a kind. Honoring a woman who always knew what to say and when she was struggling. A pioneer and role model who meant so much to so many. Her unparalleled political instincts and razor-sharp wit have shaped Lansing for decades. Her name literally adorns the skyline. It’s hard to imagine this city without her, but Kelly’s timeless advice will continue to shape the work we all do. One of my favorite aphorisms from Kelly was “set the bar high and lower it for no one.” She set the bar high for all of us. We will strive to meet it every day. My love goes out to Kelly’s family who put her world first.”

Vegas pediatrician provides families another spot to get vaccinated