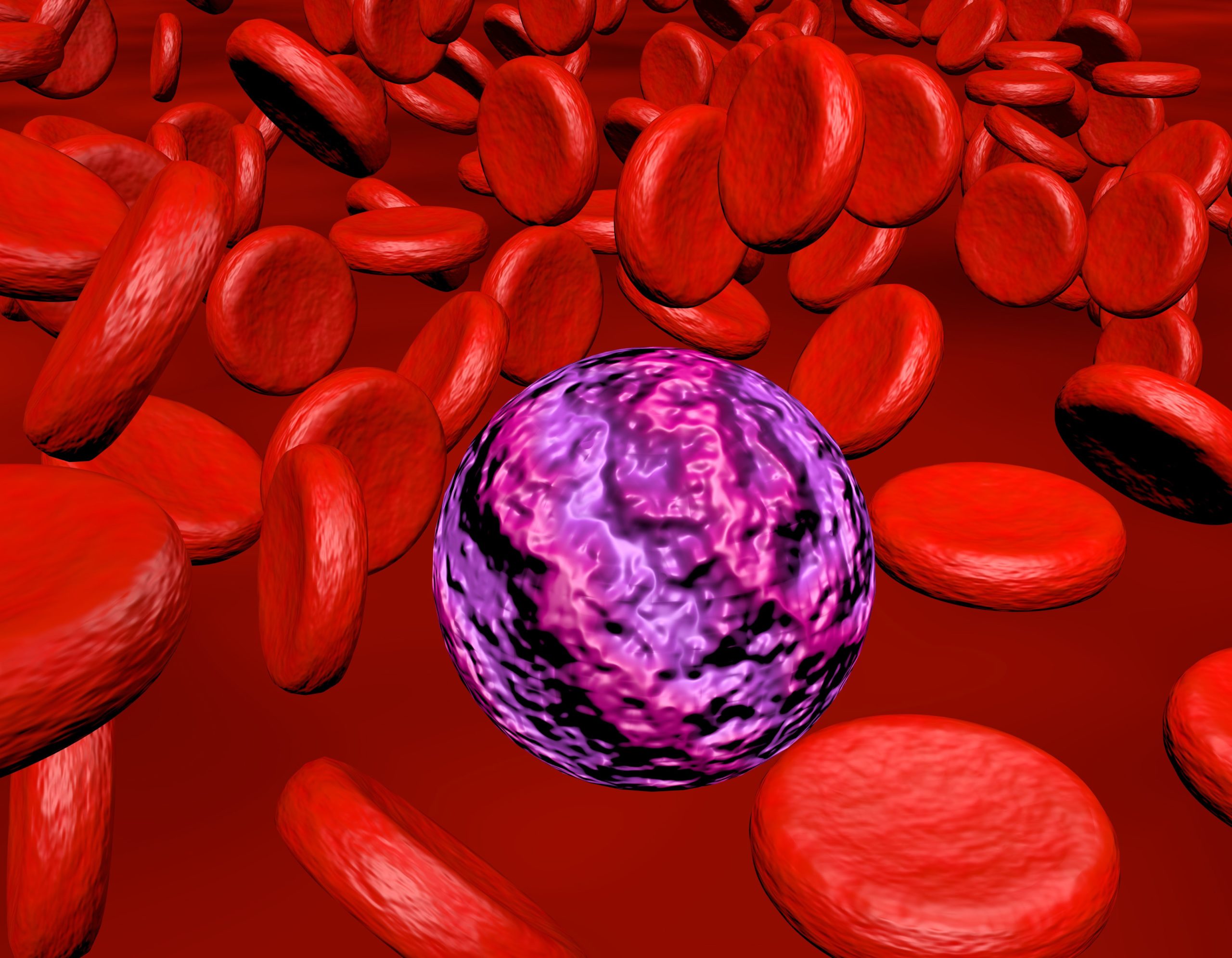 Pediatric patients with a high allelic ratio FLT3/ITD-positive acute myeloid leukemia (AML) could potentially benefit from the addition of sorafenib (Nexavar) to chemotherapy, according to a study published in The Journal of Clinical Oncology.

The study had multiple arms: arm A received standard chemotherapy and arm B received standard chemotherapy plus bortezomib. Patients entered Arm C after initial treatment in Arm A, which included the use of sorafenib. Patients enrolled in Arm D after Arms A and B were closed and until FLT3/ITD results returned; a positive FLT3/ITD status enabled patients to enroll in arm C. A total of 1,609 de novo patients were eligible for treatment, 136 of whom had high allelic ratio FLT3/ITD positive AML, and were eligible to enroll in Arm C; 92 patients agreed to enroll on the arm. In arms A and B, an additional 42 patients with a high allelic ratio FLT3/ITD-positive AML participated. A total of 24 patients in arm C who were randomly assigned to receive bortezomib prior to enrollment, and 19 patients received it near sorafenib.

To minimize the confounding influence of bortezomib, the toxicities of the 53 patients in Arm C were compared with the 34 patients in Arm A who were HAR FLT/ITD positive and who refused to participate in Arm C or who were treated in Arm A while arm C was closed. Patients had comparable rates of chemotherapy dose reduction and ICU admission. During induction, patients in arm C were more likely to receive dexrazoxane as a cardioprotectant with anthracycline (P = 0.006).

In cohort 2 and 3 in cohort C, sorafenib was administered to 80 patients, of whom 30 received at least 1 cycle and 20 completed all maintenance treatments. Overall, 62% of patients were not on maintenance treatment, 56% discontinued protocol therapy, and 6% did not meet eligibility criteria.

Characteristics were similar between those exposed to sorafenib and those who were not, with the exception of Hispanic pediatric patients, as the population was likely not exposed to sorafenib and more likely to receive HSCT. Morphological complete response (CR) was found more frequently in patients taking sorafenib. The population also had less persistent disease. Minimal residual disease rates were not significantly different between groups.

The median follow-up for patients alive at last contact was 5.3 years, with 32 EFS events in the sorafenib-exposed group versus 35 events for those not exposed. When compared with long-term results, researchers found that exposure to sorafenib allowed for improved EFS, DFS, and relapse risk of a CR, but not overall survival.

Global Pediatric Healthcare Market is estimated to Witness a Growth Rate of 5.1% over the Forecast Period (2021 – 2029)