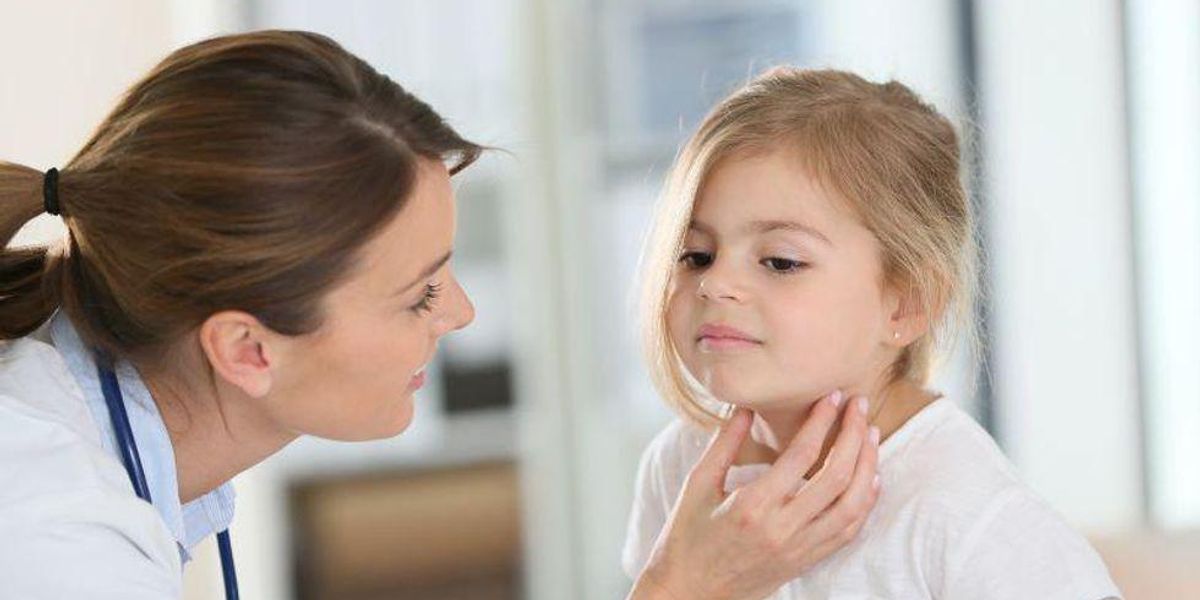 WEDNESDAY, DECEMBER 1, 2021 (HealthDay News) — Since 2007, nearly one-third of mumps cases in the United States have occurred in pediatric patients, and most of these patients were vaccinated, according to a study published in the December issue of Pediatrics.

Leah Shepersky, MPH, of the U.S. Centers for Disease Control and Prevention in Atlanta, and colleagues analyzed mumps cases reported by U.S. health departments in 2007 to 2019. The incidence and vaccination status of pediatric cases (age <18 years) were presented.

The researchers found that 9,172 pediatric cases were reported in 2007 to 2019, representing a median of 32 percent of all cases per year. Of the pediatric patients per year, an average of 87 percent had previously received one or more vaccine doses against measles, mumps and rubella (MMR). Of the 5,461 pediatric cases reported in 2015 to 2019, only 2 percent of the 74 percent with known import status were associated with international travel. One and 2 percent of patients had complications and were hospitalized, respectively. Of the patients 1 year of age or older with known vaccination status, 74 and 86 percent of 1 to 4 year olds and 5 to 17 year olds had received one or more and two or more doses of MMR, respectively. Since 2016, cases of mumps in children have been reported annually in most US states.

“The incidence of pediatric mumps among vaccinated patients in most states highlights the need for clinicians to suspect mumps in pediatric patients with parotitis or mumps complications, regardless of age, vaccination status or travel history,” the authors write.