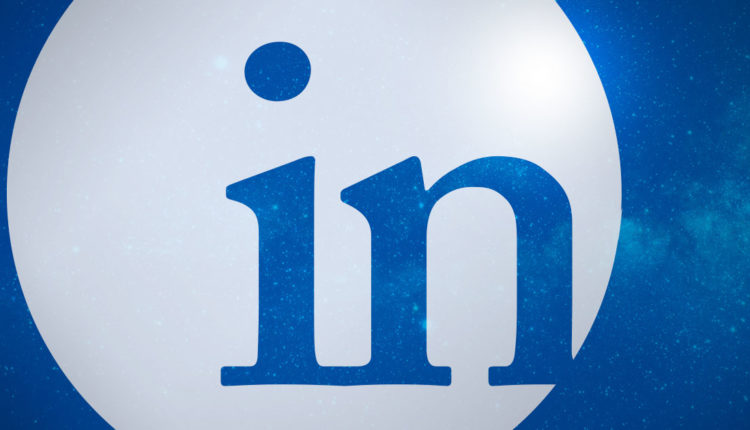 A new study finds racial/ethnic differences in survival in newly diagnosed childhood cancer patients in the United States and that area-level socioeconomic status (SES) and health insurance coverage contribute to these differences. The study, which appeared in Cancer Epidemiology, Biomarkers & Prevention Survival, found that compared to non-Hispanic (NH) white childhood cancer patients, NH black and Hispanic patients had worse survival for all cancers combined, leukemias and lymphomas, brain tumors and solid tumors. The study was based on data from children (<18 years) who were first diagnosed with cancer in a nationwide hospital cancer registry from 2004 to 2015.

Since the 1970s, 5-year childhood cancer survival has improved dramatically to 80%, thanks in large part to widespread participation in clinical trials (nearly 60%), improved supportive care and the development of new therapies. However, improvements in survival have not been seen equally in all race/ethnicity groups. For example, clinical trial participation rates were low for minority children with cancer, which may be explained by barriers resulting from a lower SES and being uninsured.

Historically, non-white childhood cancer patients have been overrepresented in the lower SES tier, which is associated with difficulties with access to health care and affordability, possibly due to a complex interplay between their parents’ financial status, work, and health literacy. In this study, NH Black and Hispanic childhood cancer patients were more likely to be uninsured or covered by Medicaid than NH White patients. Being uninsured has been associated with delays in receiving timely care and completing care, and as a result can lead to poorer survival.

“This study suggests that improving health insurance and access to care for children, especially those with a low SES, may reduce racial/ethnic survival disparities,” the authors write. “This persistent disparity in child health outcomes warrants a coordinated, multifaceted approach to address and minimize these inequalities in the future.”