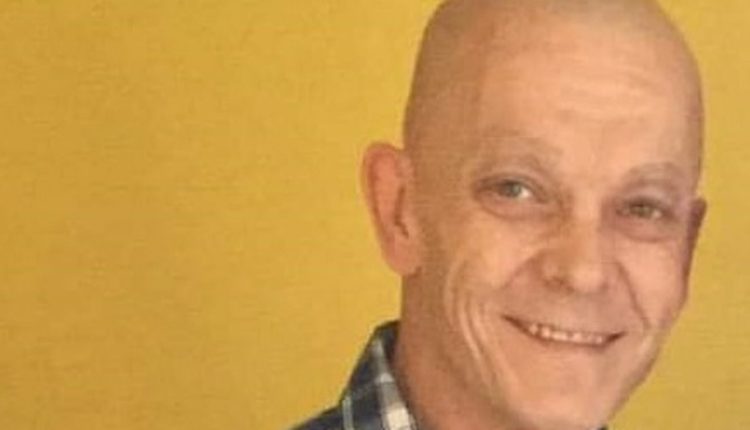 A father of ten and an army veteran died just two weeks after being diagnosed with cancer.

He had struggled with his health for some time, but had always been reluctant to see doctors or go to hospital and tragically learned of the illness too late.

READ MORE: Tribute To Hero Police Officer Who Drove Into Arena After Bombing

His devastated family is now raising money to give him a proper burial as he struggles to cope with the sudden loss.

In tribute, Craig’s eldest daughter Sheona-leigh Bellingham told LancsLive: “He had a heart of gold. He loved all his children and grandchildren and he goes out of his way to do everything for them.

“He was a real gentleman.

“His main focus was always making sure his family was okay and happy.”

Born in Colne, Craig spent three years in the military and was a private Royal Army Ordnance Corp.

He completed basic training at the Blackdown Barracks and was then posted to Bicester where he joined ‘A’ Company.

During his military service, he was nicknamed Weeble as ‘he never fell’; an ode to the range of roly-poly children’s toys originating from Hasbro in the early 1970s.

Craig, who had 10 children and four grandchildren, died on Sunday (November 7).

His funeral will take place on Monday, November 22 at 10:45 am at Burnley Crematorium.

His family is supported by the Burnley-based charity Healthier Heroes.

Andrew Powell of Healthier Heroes wrote on GoFundMe: “Our deepest condolences go out to Craig’s family at this difficult time. Craig passed away early Sunday morning after a brief battle with cancer.

Craig briefly lived at Bancroft House and was a beloved member of the Healthier Heroes family.

His sudden death means his family didn’t have time to raise the finances for his funeral. Healthier heroes are doing all we can, but can you help us, help them? We’re trying to raise £3,000 to cover funeral costs , and give him the farewell he deserves.”

Download the LancsLive app for iPhone for free here and for Android here.

Do you have news for us? Please contact our news desk at lancslive@reachplc.com.

Get all the latest news, sports and stories sent to your inbox daily with the LancsLive newsletter here.