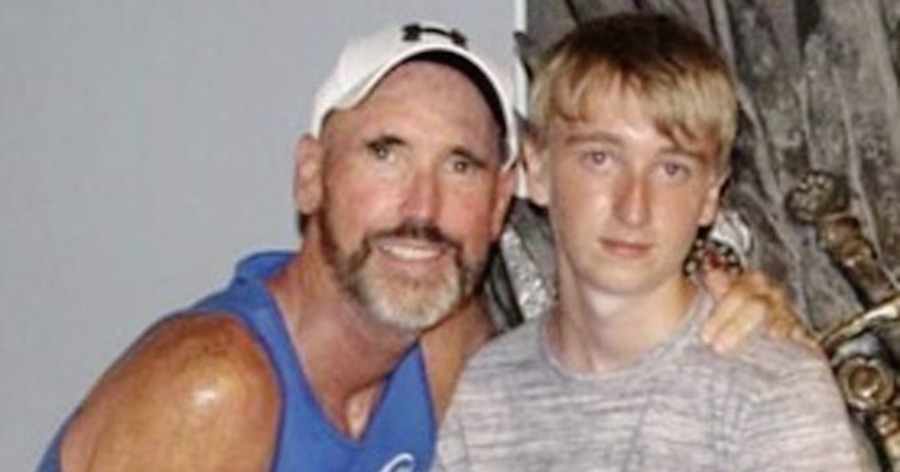 A MAN whose teenage son underwent surgery to remove a brain tumor will run five marathons in the coming months to raise money for the hospital ward where the 17-year-old is currently being treated.

Paul Boyle, who lives on Ormeau Road in Belfast, wants to support the Pediatric Cancer and Hematology Department at the Royal Belfast Hospital for Sick Children. (RBHSC).

The father of four will run the Boston, Belfast, Derry, Dublin and New York marathons to reach the goal.

Mr Boyle, Head of Sport at Belfast Metropolitan College, plans to take up the challenge as a way of giving back to unity.

Sean Boyle, then 16 years old, was taken to a GP last summer when he experienced prolonged dizziness. When the spells persisted, in October the teen was referred to a specialist who later diagnosed a cancerous brain tumor. Within two weeks, Sean, a St. Joseph’s College student, underwent surgery to remove the tumor, which had blocked the drainage of fluid from the brain, causing it to swell.

He then had radiotherapy and is currently undergoing chemotherapy. Mr Boyle said the “trauma from the surgery” had affected his son’s ability to walk unaided, but it is hoped that this will be overcome in time.

The man from south Belfast said Bredagh GAC, where Sean plays, had been “absolutely amazing” in supporting his fundraising campaign.

Sean Boyle, who is 17, is currently being treated in the Children’s Cancer and Hematology Unit at the Royal Belfast Hospital for Sick Children after undergoing surgery to remove a brain tumor.

“I wanted to give something back to the children’s hospital, the cancer ward and the staff have been amazing,” he said.

“Nothing prepares you for that situation. When you find out that your child has cancer, your whole world comes crashing down. The staff at the pediatric cancer center have experience in dealing with that. We received enormous support from them and given the pressure that the NHS submit, they go the extra mile. We’re just so grateful for the treatment he’s getting. We wanted to give something back to them.”

Mr Boyle, whose fundraising efforts have already exceeded the initial target of £8,000, now plans to run the Boston Marathon on April 18, followed by marathons in Belfast in May, Derry in September, Dublin in October and New York in Nov.

The father of four, Paul Boyle, plans to run five marathons in the coming months for the Children’s Cancer and Hematology Unit at the Royal Belfast Hospital for Sick Children (RBHSC), where his son Sean (17) is currently being treated

“Given what Sean is going through, the pain and suffering I will experience is nothing,” he said.

“It just drives me and the fact that it’s for such a good cause will motivate me. I usually run marathons anyway. I just saw a simple opportunity to raise money for a good cause and raise awareness of what they do.”

Donations can be made through the Sean Boyles Fundraising Page at www.justigiving.com.