Beloved Lancaster Pediatrician Dies Days After Being Struck By Vehicle 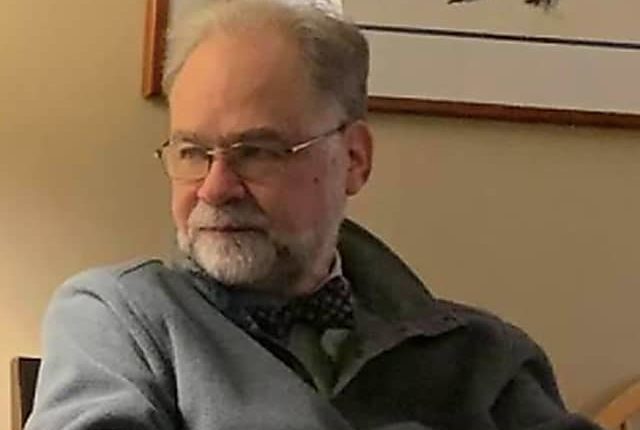 A beloved Lancaster pediatrician died from injuries sustained last month when he was hit by a car, his colleagues said.

Steven F. Killough was hit by a vehicle on October 29 and died of traumatic brain injuries sustained in the crash in downtown Lancaster on November 12. Lancaster Online originally reported.

His practice remembered him as a “wonderful pediatrician and a loyal friend.”

Killough graduated from Brown University and Hahnemann and, after completing his pediatric residency, joined Lancaster Pediatrics in 1989.

“Since then, he has nurtured and touched the lives of thousands of children. He was a strong advocate for children’s health and safety and committed to many charities including The Lancaster Cleft Palate Clinic, Habitat for Humanity and St. James Episcopal Church his practice says.

“Dr. Killough was a talented musician who played guitar and ukulele and was always entertaining LPA staff with a song or a poem. Our favorites were the Christmas originals.”

He leaves behind his wife Nan, daughter Emily, son Andrew and their families.

“Dr Killough was always the favorite of my three children (now 26, 28 and 31),” wrote a former patient. “I had broken my ankle 3 days before my daughter was born and when he came to the hospital to check on her, he looked at the crutches and the cast on my leg and said, ‘You must be one hell of a delivery!'”

“We are so heartbroken and saddened by this news,” wrote another. “We saw him a few weeks ago when my daughter clamped her thumb while playing volleyball. He came in and said, ‘What thumb are we cutting off?’ My daughter replied, “My right thumb. wait, what?”

“I burst out laughing in my seat because that’s Dr. Killough. He will be missed. Prayers for his family and everyone he influenced.”

Services will be held on November 20 in the Groffs Family Funeral Home & Crematory Services Inc., in Lancaster.