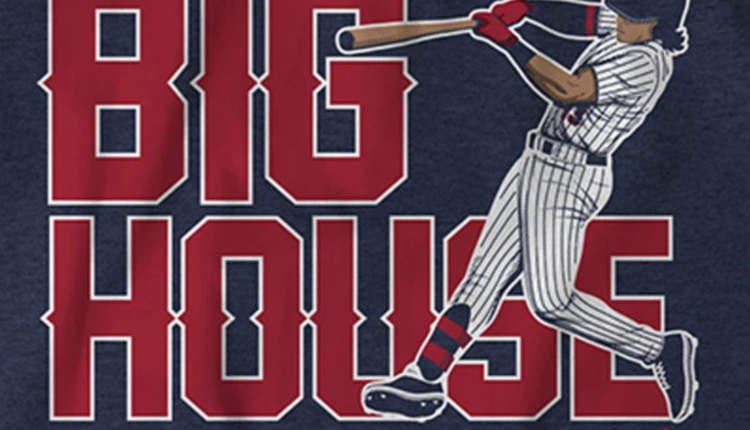 Several people in Casagrande’s life have been affected by cancer. He lost two childhood friends to cancer growing up, and Casagrande had waited for a moment in his life when he could help other affected children.

When Casagrande told friends at home how much money he had raised and where he would donate it, they were “excited” about the effort, he said.

When Casagrande realized he had enough money to make a real impact, he contacted the Banner-UMC Children’s Center to set up the donation. He visited the hospital and met Taylor Underwood, the deputy director of the department of pediatric hematology oncology bone marrow transplantation.

Arizona’s Tyler Casagrande slides to third base in Arizona’s 16-3 win over Ole Miss in game 3 of 2021 Super Regionals at Hi Corbett Field.

“I wanted to see where my money would go,” Casagrande said. “She showed me around and we talked for about two hours about what it would be used for. For me, that was the cooler part, because at first I didn’t even know where it was all going. ”

Underwood explained the critical needs of children battling cancer and the needs of their families. She told Casagrande that all $10,000 would go directly to help provide families with essential resources.

Casagrande will deliver the check to Underwood Monday morning.

“I don’t think we’ve ever had a donation from an athlete, especially from the U of A,” she said. “They are really special patients and special families. The fact that Tyler is donating to this group of people is very special.”

Some fear access to pediatric COVID vaccine could depend on where children live :: WRAL.com