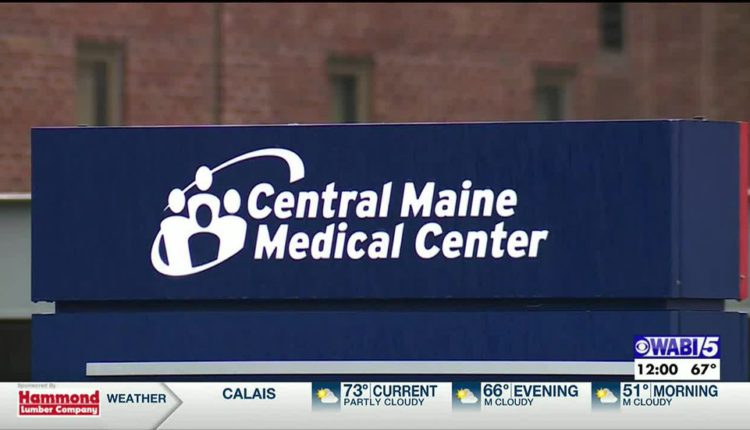 The hospital announced on its website Monday that pediatric and trauma patients arriving in the emergency department will be assessed and stabilized, but if they need to be admitted, they will be sent to another facility.

STEMI (heart attack) patients were originally on the list of those to be diverted, but Tuesday’s statement changed that policy and now says STEMI patients will be admitted.

The diversion plan for pediatric patients remains in effect until further notice, while the situation for trauma patients is re-evaluated every 24 hours.

In their statement, Central Maine Health Care blames the ongoing staff shortage they face. On Tuesday morning there were 554 vacancies within the network on their website. That included 331 in Lewiston.

A spokesman for the administrator of St. Mary’s Regional Medical Center says the hospital, which is just down the street from Central Maine Medical Center, is ready and able to accept patients with overflow.

In Augusta, Republican House lawmakers blame Governor Mills for the staff shortage in the health system.

On Oct. 1, when Maine’s COVD-19 vaccination mandate for health workers came into effect, Central Maine Healthcare said 40 staff members had already resigned and 30 more had resigned. The state has said it will not enforce the mandate until the end of October.

In a statement released Tuesday, the Maine GOP writes: “Mills has been repeatedly warned by the Maine medical community that health care facilities will struggle and close based on her decisions, but instead chose to boost her national profile with major Democratic donors.”

Governor Mills fired back with her own statement. “As people in Maine continue to get sick and die, Republicans want to tone down demands that health professionals protect people in their care by getting vaccinated against COVID-19 in the same way they should be vaccinated against other infectious diseases.”

The governor has instructed the Maine Department of Health and Human Services to work with CMMC and other hospitals in the area to ensure that Central Maine residents have access to critical care.