Child Cancer Patients Coming In Too Late For treatment 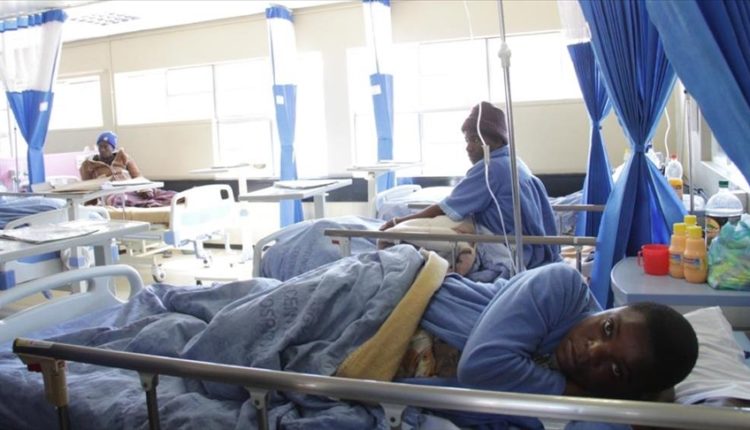 ABOUT 80 percent of children with various cancers are diagnosed too late to be treated and cured of their ailments, said Loyce Hlatywayo, a pediatric oncologist with the Parirenyatwa Group of Hospitals.

Hlatywayo said this during a tour of the hospital’s pediatric ward and handing over of goodies by Palestinian Ambassador Tamer Almassri in partnership with KidzCan Zimbabwe and Kindergarten Zimbabwe.

Hlatywayo told reporters that Parirenyatwa’s ward became overstretched as it is the only ward dealing with children with cancer in all of Zimbabwe.

“There are what we call red flags, any abnormal mass, any lump that grows but is usually painless and not explained by infection, any weight loss that is unexplained, any fever, any white cataract in your child’s eye, any bleeding which is inexplicable,” she added.

“These are some of the red flags that we would like to bring to the public. We admit three new cancers every week.”

Almassri urged delegates present to raise awareness about childhood cancers after handing over toiletries and clothing to the ward, among other things.

“The problem of children with cancer needs to be prioritized and given more support and sympathy,” Almassri said.

“We consider Zimbabwe as our second country because of our strong relations and we will stand shoulder to shoulder with you in this battle.”

How can parents deal with children’s tantrums? [Ask the Pediatrician] – Reading Eagle