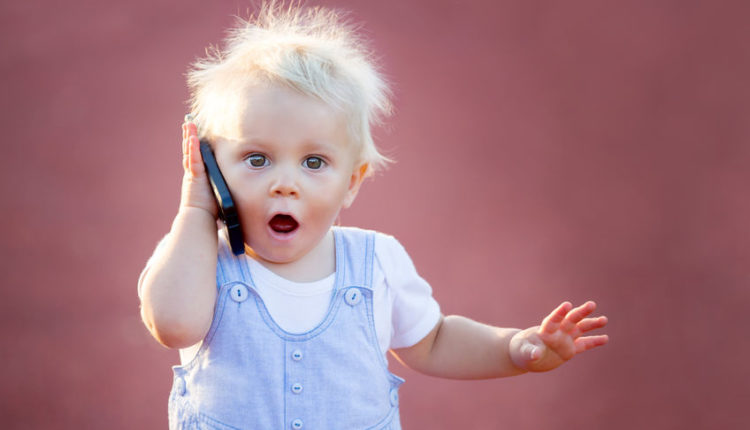 Are cell phones a cancer risk for children?

When it comes to cell phones and increased cancer risks – especially when it comes to children – there is a lot of conflicting research and inconsistent advice on the subject.

According to the National Cancer Institute, cell phones emit radiation (in the form of radiofrequency radiation, or radio waves), and cell phone use is widespread. Even a small increase in cancer risk from cell phones would be worrying given the number of people using them. Brain and central nervous system cancers are of particular concern because cell phones are used close to the head.

There are theoretical considerations why the potential risk in children should be examined separately. Their nervous system is still developing and therefore more vulnerable to factors that can cause cancer. Their heads are smaller than those of adults and consequently have a greater proportional exposure to radiation emitted by cell phones. And children have the potential to accumulate more years of cell phone exposure than adults.

A few years ago, an alarming report indicated that children and teens were five times more likely to develop brain cancer if they used cell phones. The study raised concerns that young people could end up with an epidemic of the disease later in life. Since then, new studies have emerged – some confirming cell phones are dangerous, others rejecting the claims. Whatever the truth, parents can still minimize the potential risks by following these cautionary guidelines:

While cell phones are not recommended for children under the age of 12, if your child must have a cell phone:

Make sure that the mobile phone charging cable is not directly next to your child’s bed. Better yet, put it in another room. Invest in a headset for your child’s cell phone. This will help increase the distance between the phone and your child’s brain. Do not let your child download large files or stream videos on their mobile phone. Set a timer on your child’s cell phone and limit the time they use their phone during the day. Only allow your child to use a cell phone where the reception is good. The weaker the reception, the more power the phone has to use to transmit, and the more power it uses, the more radiation it gives off. Turn off the mobile phone when not in use. As long as the cell phone is turned on, it will emit radiation intermittently, even if your child isn’t actually using it.