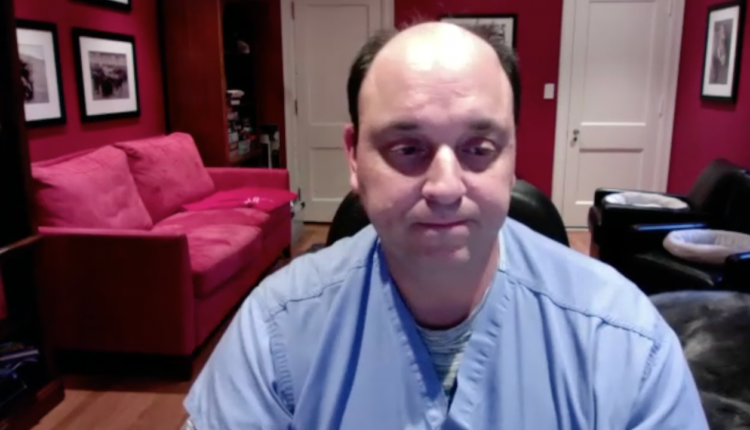 Surgical decisions with children with ophthalmic disease should be bought from the parents, but also from the children as they grow older, said William Katowitz, MD, attending surgeon in the division of ophthalmology at Children’s Hospital in Philadelphia.

How do you deal with it if your opinion about whether or not eye surgery is necessary for a child differs from the opinion of the parents?

I mean, I always think about the child first. And then, of course, the second place is the family. You know, in most cases, surgery is an elective, and in emergency situations, it’s less of a conversation. But when we consult and agree with parents, we talk about the risks, benefits, and alternatives to surgery. And sometimes parents are quite adamant about not having surgery. And my role as a physician and as an advocate for their child is to educate them about what that alternative to surgery is.

Now in my field I deal with ruptures, tumors, trauma and ptosis – I call it the 4 T’s, even though ptosis is spelled with a P – and very few of those are urgent unless you are in the setting to rule out malignancy or it is something that involves trauma where you try to get tissues back together. But in the things that are more agency, the basics that I’m trying to explain to the parents, and this might apply to some of the other questions, is that I care about how a child feels, how they look, but most importantly how they look, and that’s really our role as eye care providers, primarily to protect vision and, in our case, in the pediatric world, visual development.

So when I think about surgery, there’s usually in the background, you know, is this patient’s visual development somehow compromised? And if that’s involved, if that’s what we’re trying to cover, that changes the thrust of my recommendation.

So to answer your question more directly, it’s up to the parents to have surgery. It’s rare for surgery to actually be told that we need to intervene and disagree with a parent, and I’ve never had to involve a legal matter. I think the bigger problem is when parents disagree, or sometimes you have complex social situations let’s say separation or divorce where maybe 2 parents disagree.

I think the greater subtlety I’ve dealt with is when the parents want the surgery, but the kid doesn’t want the surgery. And there are certainly those kinds of scenarios. And I try to advise the parents that especially for elective procedures when kids become more aware they should be bought into the surgery that they are going to have because if they don’t then it’s going to be really really off-putting for everyone.