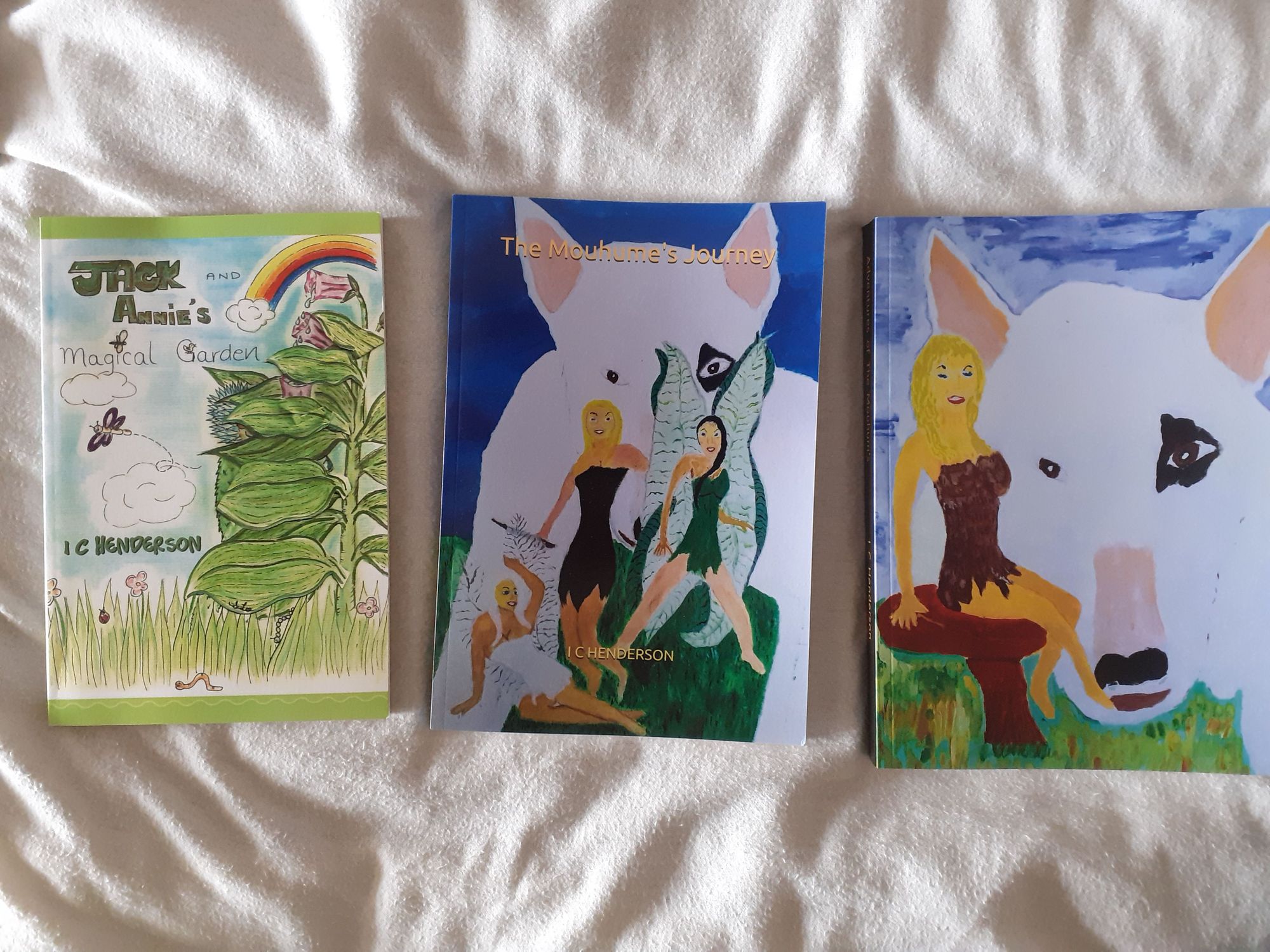 A selection of Ian’s books

A Durham author has chosen to donate the proceeds of his books to charity.

Ian Henderson, 57, started writing books after being involved in a car accident in which he suffered serious injuries.

He wrote his first book, “Jack and Annie’s Magical Garden” after his accident, and it has a Goodreads rating of 4.23. The illustrations were created by his good friend Sheena Lee.

All of Ian’s books are intended for younger readers but can be enjoyed by any age.

Ian, who works in a supermarket, was not a big reader before he wrote his books, he only read books while on vacation, but after his accident, he got interested in writing books, and now he wants to help use his books to raise money for Cancer Research UK.

He said: “I think cancer affects everyone somewhere down the line. People are doing the Race for Life and it’s a great thing to do.

“My wife and granddaughter have done it a few times and when I’ve had the chance I’ve gone and watched it and I think it’s fantastic.

“One or two of my colleagues have lost relatives to cancer and have jumped out of planes to raise money, which is again fantastic.

“I can’t run and I certainly don’t want to jump out of a plane, so instead of doing any of these things I thought I’d sell my books through Amazon.”

About 50% of every sale goes to charity.

Here you can buy Ian’s books.

Shine a spotlight on County Durham by becoming an Area Ambassador.