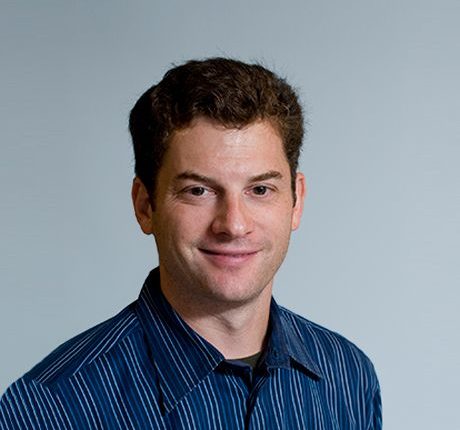 Although anaphylaxis has been thoroughly discussed in the field of allergy and pediatric research, treatment recommendations may vary, especially when considering pediatric populations.

In an interview with HCPLive, Ari R. Cohen, MD, FAAP, Chief of Pediatric Emergency Medicine, Massachusetts General Hospital, spoke about the efficacy and safety of emergency epinephrine injections, which he believes were the first choice in treating pediatric patients. In most cases. cases.

Cohen addressed this topic in his presentation, “Anaphylaxis Update: Be Prepared!”, a session that took place this weekend at the American Academy of Pediatrics (AAP) 2021 Virtual Conference.

Several parent-reported studies were included in Cohen’s session, many of which described the myriad different symptoms experienced by younger patients with anaphylaxis.

While some symptoms such as rash and respiratory distress are noticeable by health care providers and clinicians, others, such as bowel motility or vomiting, may not immediately be considered symptoms associated with anaphylaxis.

Regardless, Cohen noted that various treatment approaches, such as the use of steroids, have become widely accepted in health care providers and clinical groups. However, he added that unlike epinephrine, steroids do not provide immediate medical relief in the case of anaphylaxis.

Epinephrine, he said, not only provides immediate relief for pediatric patients experiencing anaphylaxis, but is also a cost-effective and widely available treatment method.

For example, in the emergency room, epinephrine can be administered by nurses through standard vials and injections.

Cohen hoped that the future of anaphylaxis treatment in pediatric populations would involve the destigmatization of epinephrine in both healthcare providers and clinical communities, citing “little harm” to its use.

“So I think my general principle is that I think of epinephrine as the treatment for anaphylaxis; if you don’t do anything else from this session, you should take that home,” Cphen said. taking care of children, understand that, but you shouldn’t put off giving epinephrine to give something else.”

Watch the video above to hear more from Dr. Cohen on his AAP session on anaphylaxis.

Cycle Out to raise money for renovations