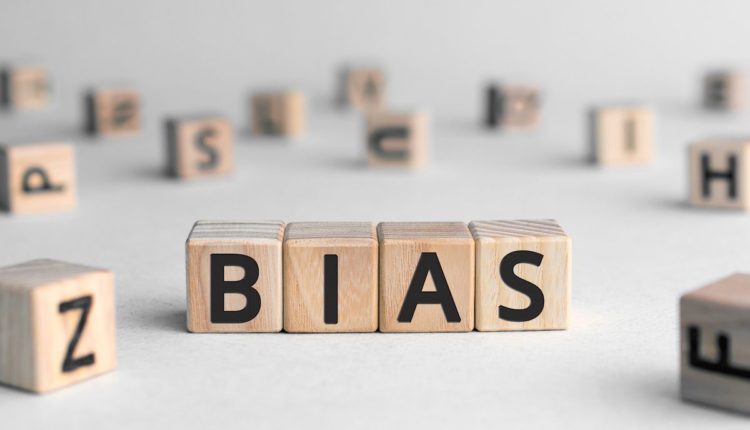 It’s not something many are comfortable with, but everyone has prejudices. Physicians should be particularly diligent in examining whether a quick decision was based on intuition or was shaped by implicit bias. V. Faye Jones, MD, PhD, MSPH, professor of pediatrics at the University of Louisville in Kentucky, claims addressing these concerns could lead to better care for many children during her virtual session at the 2021 American Academy of Pediatrics National Conference & Exhibition.

Jones opened with a case involving a 10-year-old black girl and her mother who visited the office because the girl’s teacher wanted to give her medicine because she is “noisy and bossy.” The mother sees no difference between her daughter and other children and there is no documentation of the girl with behavioral problems in the records of the practice, going back 7 years. The case illustrated a common problem faced by black children, which is childhood erasure. She referred to a study that found that adult participants felt that black girls needed less care and protection; need less support and comfort; more independent; and more knowledge about adult topics such as sex.

Although bias has negative connotations, it is only one way for us to survive in the world by finding patterns, seeking shortcuts to solve problems, and making decisions based on past experience. This ability is a way of sorting the millions of stimuli we are exposed to at any given time into a more manageable number that we can absorb. However, bias can also lead to negative outcomes in medical care. One study found that pediatric residents have a similar level of implicit bias for black children as they do for black adults. This bias can affect doctor-child interaction, with black and Hispanic children less likely to be asked questions about their health than their white peers. In addition, bias may play an important role in pain medication, with many non-white children receiving suboptimal pain treatment compared to white children with similar conditions. Black and Hispanic children are less likely to undergo imaging during emergency department visits. To explore your implicit biases, Jones recommended using Harvard University’s collection of implicit biases.

When addressing implicit bias on a personal level, one should:

She concluded the session with a recommendation to practice, including educating herself and others in the practice about implicit bias and its impact; ensure that staff in the practice are reflective of the patients they serve; create accountability measures along with timelines; and examine the images used in patient flyers, posters, and other images to ensure they reflect community and do not reinforce stereotypes.