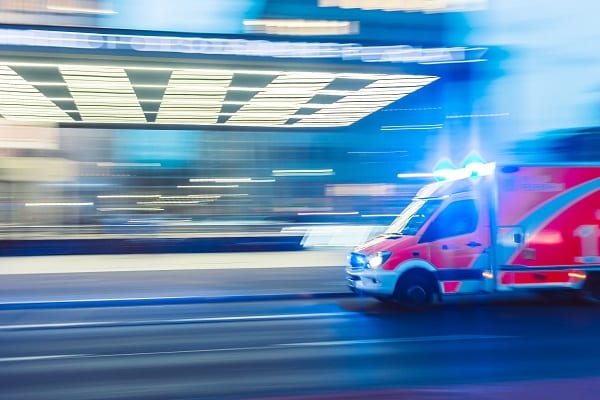 EDGEWOOD, MD – At least one person has died in a fatal accident Saturday night in Edgewood.

The accident was reported around 8:15 p.m. near Philadelphia Road on Edgewood Road.

Two vehicles were involved in the accident and several patients were reported to have been trapped at the scene.

One person died on the spot.

Two patients are transported by Medevac, one of whom is a minor.

Motorists should avoid the area.