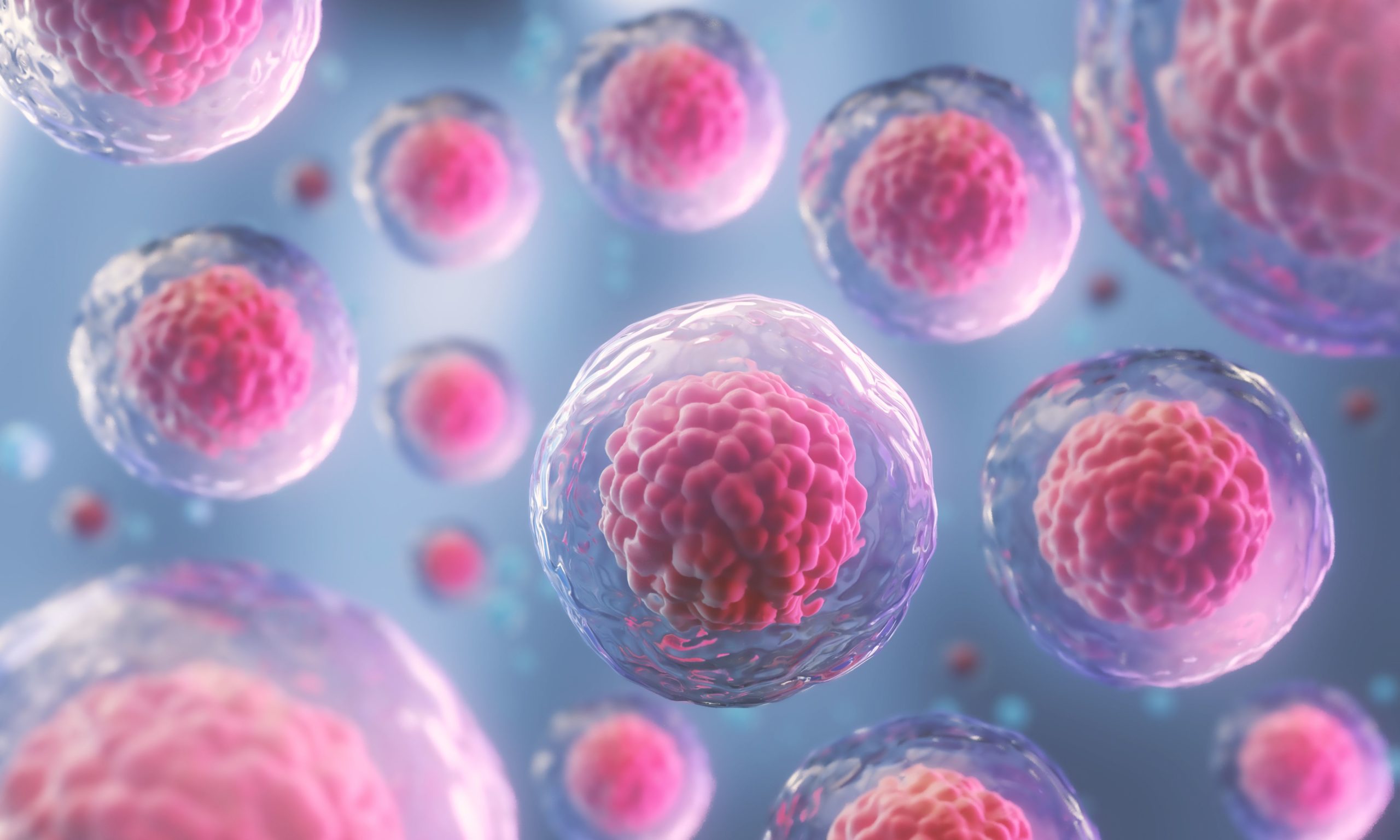 A total of 1022 patients were included, 21% of whom had KMT2A-r AML. Patients with KMT2A-r were younger and less likely to have clinically relevant co-occurring mutations compared to KMT2A wild-type patients who were more likely to have cytogenic complexity and extramedullary non-central nervous system disease.

The multivariate analysis comparing the KMT2A-r and KMT2A wild-type disease arms, treatment arms and the associated interaction term showed a significant interaction term for EFS (P = .022) and DFS (P = .020). This indicates that gemtuzumab ozogamicin may have different treatment effects on the KMT2A wild-type and KMT2A-r AML for EFS and DFS, but not for OS (P = 0.19) and relapse risk (P = 0.066).