‘He loved to be connected with communities’: Lancaster pediatrician who died after hit-and-run remembered as giving, helpful | Local News 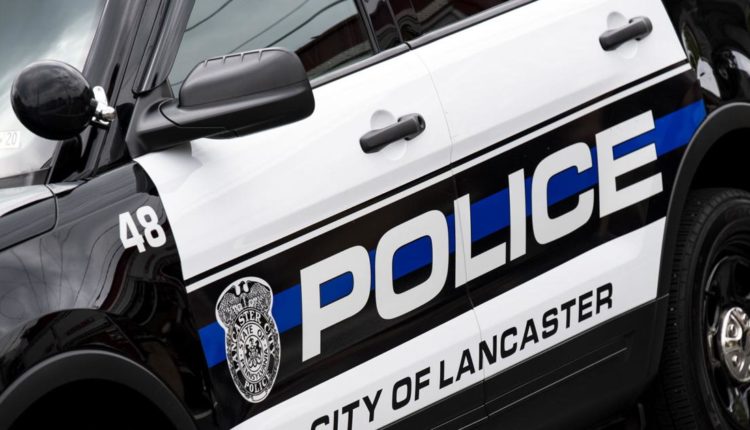 According to city police, he died on November 12, two weeks after being hit by a van while crossing a street in downtown Lancaster. Authorities said they have an “interested party” but no charges have been filed as of Monday afternoon.

Killough was walking on the crosswalk at the time, according to City of Lancaster Lieutenant Mark Radmore.

The van driver helped Killlough out of the lane, but then got back into the van and left the scene, police said. An ambulance crew arrived at the scene shortly after the incident and took Killough to hospital.

Killough, 66, was a pediatrician with Lancaster Pediatric Associates for more than 30 years, according to his obituary. He grew up in Chestnut Hill and graduated from Brown University and then from Drexel University’s Hahnemann Medical School.

Killough has “cared for and touched the lives of thousands of children,” Lancaster Pediatric Associates wrote in a Facebook post honoring the doctor. “If you or your child is a patient of Dr. Killough, know that his greatest honor was the privilege of looking after you.’

The post also remembered Killough for his musical talents, playing the guitar and ukulele, or entertaining his colleagues with a song or poem.

“He loved being connected to communities,” said Rev. David Peck, the rector of Saint James Episcopal Church and the priest of Killough for the past 13 years.

“I knew him as a devoted member of the parish and admired him immensely as a physician,” Peck said.

Peck said he saw the care Killough provided to his patients, including Peck’s own daughter.

“He loved being connected to communities,” he said of Killough.

“He was one who never missed a missionary trip on Saint James,” Peck continued. “Whether working in challenging spots in Central Pennsylvania or building Habitat For Humanity in the city of Lancaster or in Puerto Rico to help rebuild after Hurricane Maria.”

Peck estimated that Killough was part of a dozen mission trips with the Church.

“The light and love of his life was his family; wife Nan, daughter Emily, son Andrew and their families,” said Lancaster Pediatric Associates.

Killough was remembered for his patience, humility and compassion, which “exceed the limits of a normal human being,” his family wrote in his obituary. “We hope there’s a harmonica and a glass of whiskey waiting for you.”

Good luck! An email has been sent with a link to confirm your subscription to the list.

Wrong! An error occurred while processing your request.