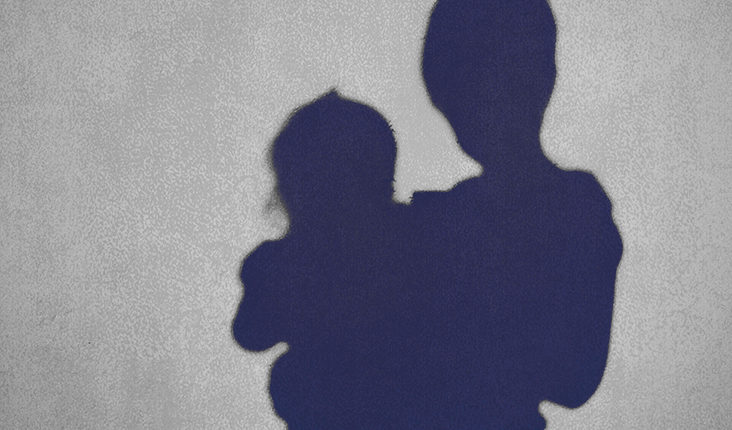 Doctors face challenges diagnosing HIV in children during the first year of life. Infants may have symptoms such as insufficient weight gain, intermittent diarrhea, and pneumonia. Later, the symptoms can involve a wide variety of health problems, depending on the severity of the HIV.

The source of HIV transmission in children is usually the parent who gave birth to them. Exposure to the virus can occur in the womb, during childbirth, or while breastfeeding.

Treatment is the same as for adults on HIV – antiretroviral therapy (ART). If a baby has a severe case of HIV, the risk of death within the first few months is high, even with treatment. After that, the risk of death drops quickly and the long-term risk is low.

This article examines the transmission, symptoms, diagnosis, and treatment of HIV in children. It will also discuss the outlook for children with HIV.

HIV is a virus that impairs the immune system, making the body less able to fight infections and some types of cancer. Because children do not have fully developed immunity, HIV patients become more seriously ill from common pediatric infections than HIV negatives.

Because they cannot fight infections well, children with HIV often get the following:

Doctors diagnosed 87 cases of HIV in children under 13 in the United States in 2018.

That year, 1,544 children in the US were living with HIV through transmission that occurred before, during, or immediately after birth. Of these, 60% were African American.

Worldwide, approximately 1.7 million children under the age of 15 are living with HIV.

A pregnant person with HIV can transmit the virus to their fetus as it develops in the womb. Transmission from a parent with HIV to a baby can also occur during birth or breastfeeding. Doctors call these three routes of HIV spread perinatal transmission.

In the US, perinatal transmission is the most common way children get HIV. Almost all children contract it this way, but not every child of a person with HIV gets the virus.

Before 1985, a small number of children contracted HIV through contaminated blood products. Due to routine screening that started at this point, the risk of transmission through blood is now very low.

In addition, there are no known cases of HIV resulting from exposure through:

Below are common symptoms of HIV in infants and children:

Babies up to 1 year old

In the first year of life, doctors have more difficulty recognizing HIV. Symptoms in infants may include:

Doctors may categorize symptoms in children as mild, moderate, or severe.

Doctors diagnose HIV in infants by means other than the ones they use to diagnose children over 18 months of age.

When a person with HIV gives birth, doctors usually order virological tests for the child at the following intervals:

Infants are diagnosed with HIV when two different blood samples test positive for the virus.

After birth, antibodies against HIV from the biological parent can remain in the blood for up to 18 months. Once children are older than 18 months, doctors use the HIV antibody test to make a diagnosis.

The standard treatment for HIV is ART. Practitioners recommend this for people of all ages, including children. Experts advocate early treatment as it can help children live longer and healthier lives.

The dose for children may depend on weight rather than age. In addition, if a child is too young to take a pill, doctors may prescribe the liquid form of ART.

Several factors can influence adherence, which refers to taking the medication consistently. For example, children may refuse treatment because of an unpleasant taste, or side effects may make them reluctant to take it.

Babies who contract HIV in the womb or during birth have a less positive outlook than those who get it while breastfeeding. They need ART very quickly to prevent death.

A 2016 study found that in the years following the availability of ART, the risk of death declined sharply. However, the risk remains high within the first few months of starting ART in young children with severe HIV. After this period, the death rate decreases rapidly and the long-term risk is low.

The study authors noted that suboptimal adherence to ART threatens these high survival rates. But even with good adherence to treatment, children remain at high risk of related diseases.

Cancer is 5-10 times more common in children with HIV than in HIV-negative children. Infections are another threat, as they are the leading cause of death.

HIV in children manifests itself in health problems arising from a reduced immunity.

Children with HIV cannot fight disease-causing microbes well, putting them at higher risk for infections, including pneumonia and meningitis. They also have a higher chance of developing cancer.

Doctors treat the condition with ART. It is important to start treatment as early as possible.

Early treatment is especially critical for babies who contract HIV in the womb or during birth.