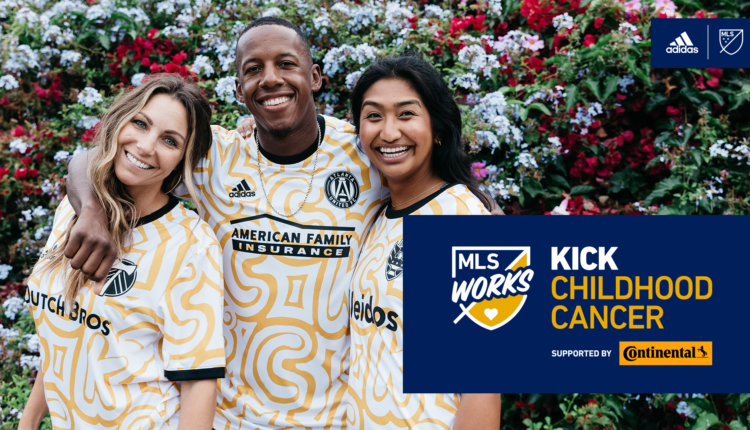 Earlier this summer, Inter Miami was able to fulfill a last wish for a 15-year-old Inter Miami fan, Patricio Ojeda. Patricio was diagnosed with neuroblastoma and, after a two-year struggle, was given a short time to live. As a passionate fútbol and Inter Miami fan, Patricio’s last wish was to come to the DRV PNK stadium and meet the players. Inter Miami was able to provide Patricio and his family with a day to remember. Inter Miami signed Patricio as the official player for the day, while his jersey awaited him in the dressing room alongside his favorite players, Gonzalo Higuain and Blaise Matuidi. Too ill to attend a match, a scrimmage was organized in his honor and Patricio was named captain of the day. The players treated him like a member of the squad as he sat next to Phil Neville on the team bench before the game. Inter Miami staff and players have raised money for Patricio’s family as they struggled with the financial burden of their son’s illness. Unfortunately, Patricio lost his battle on July 31, 2021. A framed jersey will be placed in the DRV PNK Stadium to ensure that Patricio will always be part of this club. Inter Miami will dedicate this KCC to Patricio.