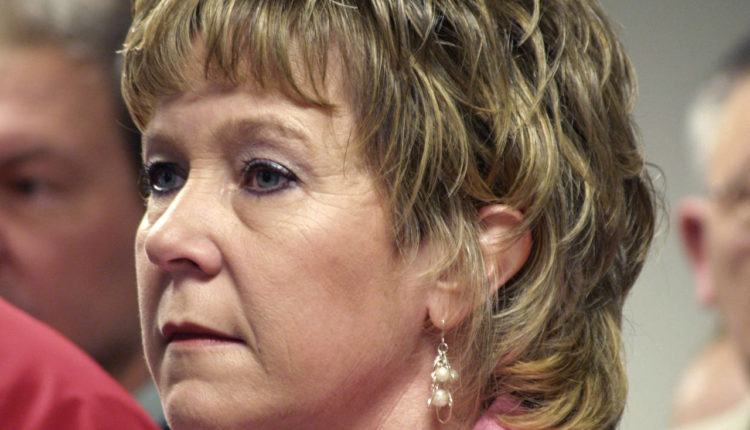 Jean Rounds had a sarcoma cancer and had been treated since May 2019. Doctors initially found a malignant, aggressive tumor near her sciatic nerve. She underwent multiple rounds of chemotherapy and surgery at the Mayo Clinic in Minnesota, but Mike Rounds said in September 2020 that doctors later found another tumor during a checkup.

Mike Rounds, who previously served as governor of South Dakota, won a second term in the Senate last year while his wife was pending. He said in a statement that she passed away Tuesday morning.

As first lady of South Dakota from 2003 to 2011, Jean Rounds advocated for child literacy through the “Reach out and Read” program and promoted awareness of women’s heart health. She also oversaw the design of the governor’s mansion which was completed in 2005. And she served on the commission that oversees the Capitol grounds until her death.

The couple met while attending South Dakota State University, where Jean Rounds earned a degree in office management. She worked for the state government for 27 years and held positions at the university, the State Planning Bureau and the Ministry of Transport.

“Jean was not only a mainstay in her community, she was one of the nicest people you will ever meet,” tweeted South Dakota’s other senator, Republican John Thune.

Jean Rounds said in a statement last year that her cancer diagnosis was the most difficult challenge she had faced, but that her husband had stood by her “every step.”

“He never complained and he sat with me for days in that hospital room at the Mayo Clinic,” she said.

The couple lived in Fort Pierre, which is just across the Missouri River from the state’s capital, Pierre. They had four children and ten grandchildren.

“The love of my life is with the Lord,” Mike Rounds said in a statement. “No more treatments. No more pain. Just peace.”

Copyright © The Associated Press. All rights reserved. This material may not be published, broadcast, rewritten or redistributed.