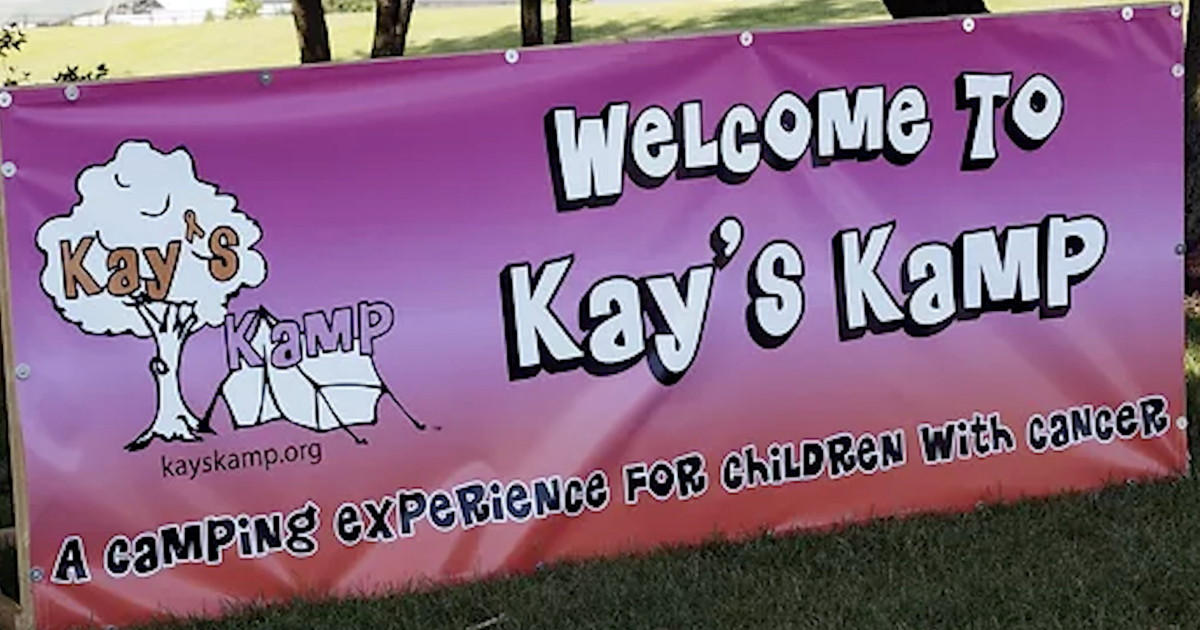 Kay’s Kamp is a camp for families with children who have had cancer.

It opened in 2009 and is named after Kaylyn Warren, who made the camp her dying wish.

Her mother, Elaine Warren, is the president of the organization.

“We decided that because she loved camping so much… we started a foundation first and then went camping,” Warren said. “We started with 11 kids and we had 40 volunteers, half of them doctors and nurses who came from all over the state to help”

The camp recently sponsored the Shamrock Scramble 5K, one of the largest fundraisers

“It costs a lot of money to run Kay’s Kamp between feeding and protecting people and our medical protocols, so we have to raise money every year,” Warren said. “The Del-One 5K is one of the most important fundraisers we have. This is how we raise money. For example, we pay for a weeklong overnight camp with food, shelter and medical supplies. So it’s a great opportunity. ”

The camp has become a way for these children who have been consumed by their illness to feel normal again – through a variety of activities.

“They do what kids do in any kind of summer camp. They swim, they fish, they have crafts, they have sports and games,” Warren said. “It’s just a place where they can feel normal and be around other kids who have the same issues”

The camp says it urgently needs volunteers. Visit the camp website to find out how you can help.