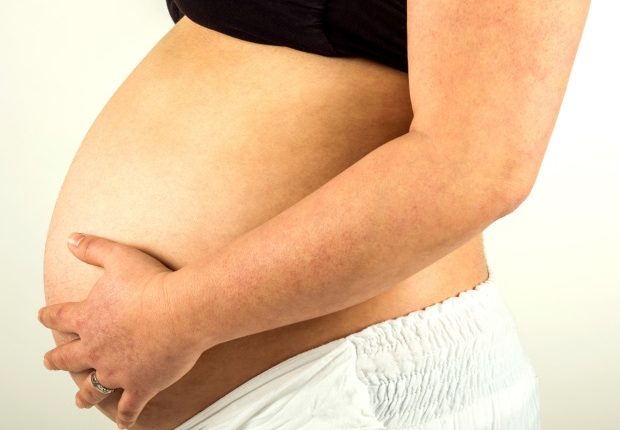 A University of Ottawa-led study of nearly 250,000 children in Ontario over seven years — the largest of its kind — found that a mother’s pre-pregnancy weight may affect their newborn’s risk of developing allergic diseases in early childhood, while weight gain during pregnancy did not appear to have the same effect.

Here are the key points from the study, led by Sebastian Srugo, who was a graduate student at the School of Epidemiology and Public Health at the Faculty of Medicine: