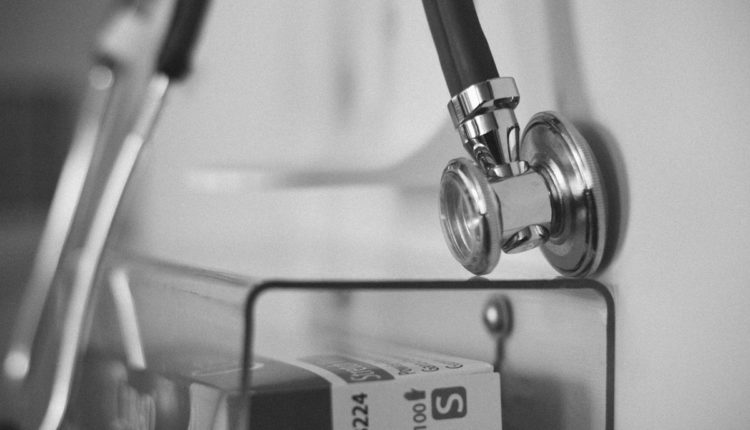 A pediatrician at the Mayo Clinic Health System in La Crosse, Wisconsin, has been charged with child sexual abuse.

He paid $25,000 bail and now lives in Rochester, Minnesota, court records show. His next court hearing is on November 3.

The Rochester Post Bulletin, citing the charges, reports that an investigation into the first case of reported child sexual abuse led police to two other cases, including a girl who said he had abused her multiple times and exhibited lewd behavior in the with her.

In a statement last week, the Mayo Clinic Health System said Poterucha has been placed on administrative leave and is conducting its own investigation, according to media reports. It was also removed from the clinic’s website.

None of the charges against Poterucha are related to the care of his patients, the clinic said.