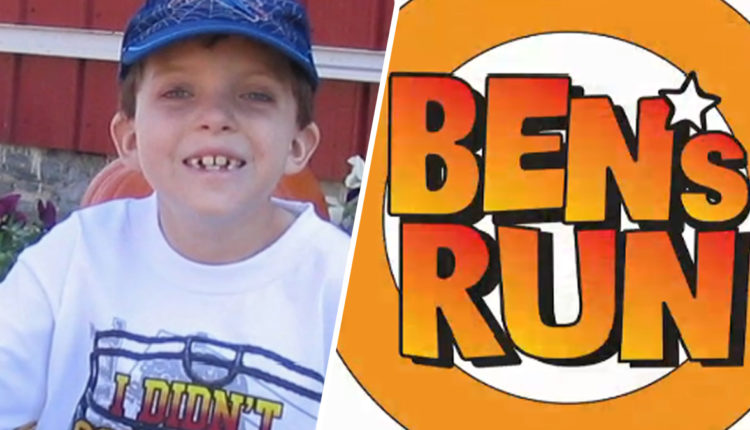 After 12 years, Ben’s 5K run comes to an end as local family organizers are determined to raise $1 million to support childhood cancer research.

The Goldfogle family started Ben’s Run in honor of their son Ben Goldfogle, who was diagnosed with leukemia in 2003 at the age of five.

Ben battled cancer for six years, but died in 2009 due to complications related to his treatment.

Ben’s parents, Clare and Tom Goldfogle, honor and commemorate the loss of their son by helping other children battling cancer.

Since 2009, the Montgomery County family has worked to raise $1 million dollars for childhood cancer research through their neighborhood 5K run.

While this will be an emotional day for Ben’s parents, it will also be a celebration. Their efforts have helped pioneer new treatments for childhood cancer.

“It’s a party, it’s a celebration of his life and all the other kids in this fight because it’s a big fight, they’re in the fight of their lives,” said Clare Goldfogle. “It will be difficult tomorrow, but I know we will find other ways to support the children in the hospital.”

The run is held at Stonegate Elementary in Silver Spring Maryland, where Ben attended school. Community members and supporters can still register to run online or in person on Saturday morning.