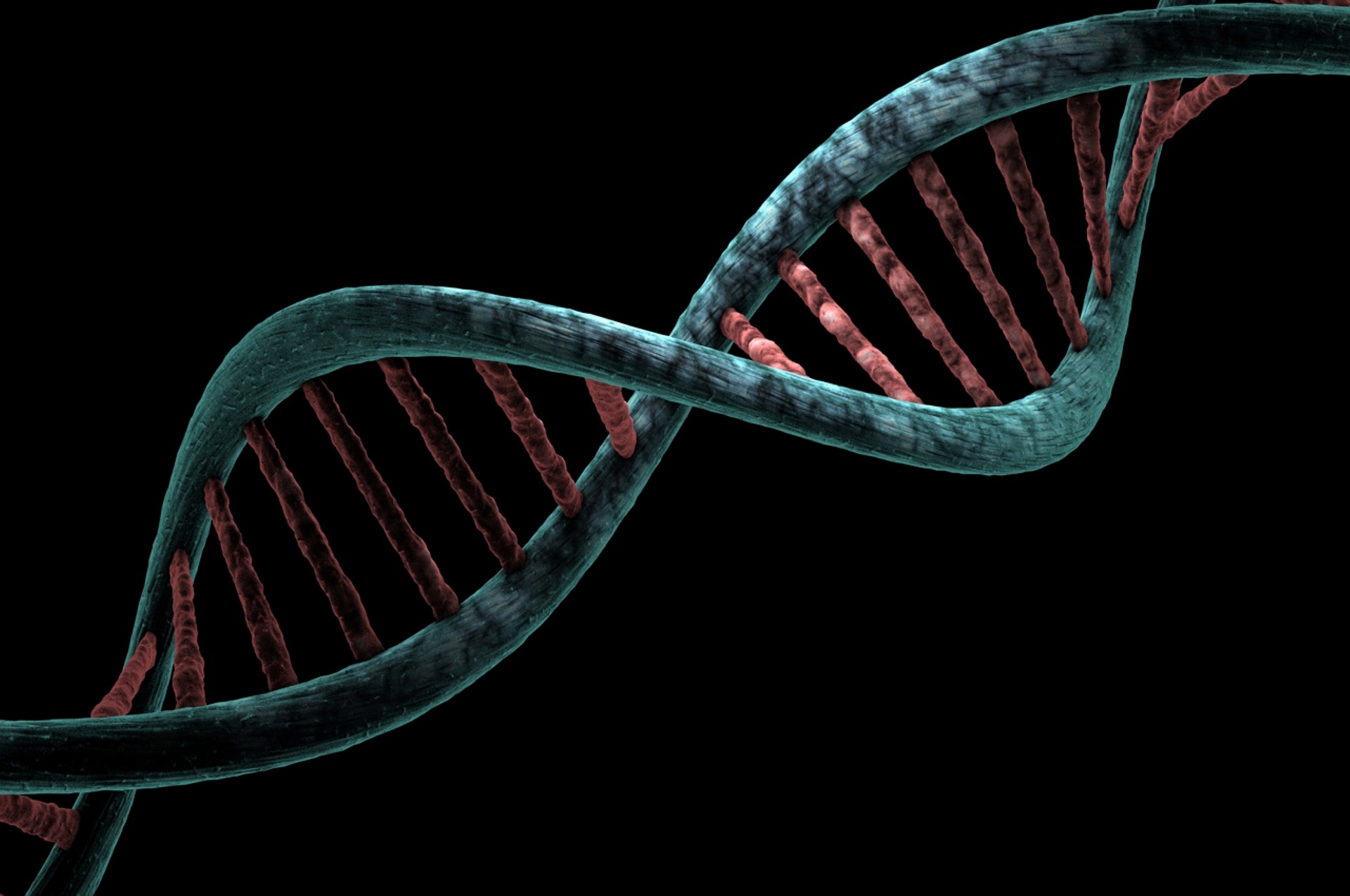 Cancer therapies that target specific genetic mutations may benefit patients for whom other standard chemotherapy treatments have not effectively treated their tumor. However, genetic screening of tumors is not routinely performed in pediatric and young adult cancer patients. To increase access to genetic screening for tumors and study the utility of this strategy, the National Cancer Institute (NCI), part of the National Institutes of Health, and the Children’s Oncology Group (COG) teamed up to develop the NCI-COG. Pediatric MATCH study to be created (APEC1621). Since 2017, more than 1,000 patients have been enrolled in this nationwide protocol, which uses tumor sequencing to find useful genetic mutations (that can predict response to specific treatments) to match patients across 13 different Phase 2 clinical trials of molecularly targeted therapies.

The first results of this groundbreaking study, conducted at the locations of members of the Children’s Oncology Group in the United States by a collaborative team including principal investigators from the Baylor College of Medicine and the Texas Children’s Cancer and Hematology Center, were published in the Journal of Clinical Oncology. Analysis of the first 1,000 patients showed that tumor sequencing was effective in finding useful tumor mutations in pediatric and young adult cancer patients with refractory solid tumors, lymphomas or histiocytic disorders. Useful mutations were found in 31% of tumors with 28% of patients assigned to a Phase 2 clinical trial arm of the study.

“This nationwide screening approach was effective in finding useful genetic mutations that could guide decision-making for targeted therapy,” said Dr. Will Parsons, corresponding author and APEC1621 study chair, associate professor of pediatrics – hematology and oncology at Baylor, and deputy director of Texas Children’s Cancer and Hematology Center. “These results support the use of molecular screening for children and young adults with cancers that are recurrent or refractory to current first-line treatments.”

“The scope of the NCI-COG Pediatric MATCH was truly remarkable, with 138 COG facilities from across the United States taking at least one patient into the screening study,” said Dr. Douglas S. Hawkins, president of the Children’s Oncology Group. “Most importantly, the NCI-COG Pediatric MATCH provided access to molecularly targeted therapy to children and young adults in greatest need for innovative treatments, people with recurrent or refractory cancer.”

“Pediatric MATCH is an excellent example of a private/public partnership that allowed this study to be conducted in such an efficient manner,” said Dr. Nita Seibel, chief of Pediatric Solid Tumor Therapeutics in the Clinical Investigations Branch of the Cancer Therapy and Evaluation Program of the NCI and co-author of the study. “It was inspiring to see how drug companies were so willing to support the Pediatric MATCH trial, to the extent that some companies even reached out to the Pediatric MATCH team to see if they could participate. Working with the FDA, we were able to safely include some targeted agents that had not been previously tested in children and adolescents.

A second study, also published in the Journal of Clinical Oncology, reports results from the first Phase 2 treatment trial to be completed as part of the NCI-COG Pediatric MATCH trial (APEC1621E). This study, which also involved principal investigators from Baylor and Texas Children’s, tested the MEK inhibitor selumetinib in children and young adults with tumor mutations in genes of the MAPK pathway, an important biological driver underlying many types of cancer.

In 20 patients with aggressive cancers who had progressed despite standard treatments, the drug showed limited efficacy; the best response was disease stabilization in three patients. As selumetinib has shown benefits in the treatment of other cancer types, the results of this study indicate that response to selumetinib treatment cannot be predicted by the presence of MAPK pathway mutations alone.

“Selumetinib has been shown to be highly effective in the treatment of low-grade tumors. However, despite the presence of mutations in the MAPK pathway, selumetinib did not have a major anti-tumor impact for most patients in this group with aggressive cancers who also had multiple other genetic mutations,” said Dr. Carl Allen, corresponding author and APEC1621E study chair. , professor of pediatrics, division of hematology and oncology at Baylor and co-director of the histiocytosis and lymphoma programs at Texas Children’s Cancer Center. “This study was successful in rapidly recruiting patients with MAPK gene mutations into a clinical trial testing the safety and efficacy of a drug specifically targeting MAPK activation. The results indicate the need to look broadly at the genetic landscape of tumors to predict tumors that can be effectively treated with a single agent versus tumors that may require multiple agents.

This study represents an important early step in developing personalized therapy strategies for aggressive cancers.”
This work was supported by the National Cancer Institute of the National Institutes of Health (CA180886, CA180899, CA196173) and by the St. Baldrick’s Foundation. See the publications for a full list of study authors. Study APEC1621E is supported by NCI and AstraZeneca through a cooperative research and development agreement.