NIH Award Advances the Study of Young and Developing Brains 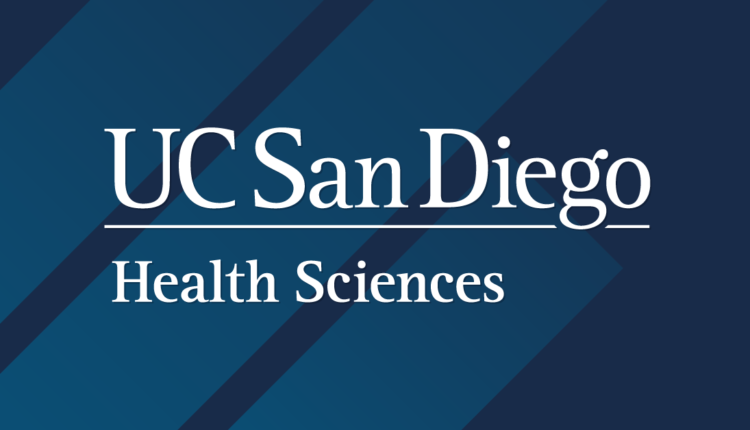 The National Institutes of Health (NIH) has awarded researchers at the University of California San Diego approximately $30 million over five years to expand and deepen longitudinal studies of the developing brain in children.

In particular, the funding will accelerate an ambitious effort to better understand how young brains and minds develop from infancy to early childhood and how some are affected by a variety of environmental factors.

The HEALthy Brain and Child Development Study (HBCD), announced last year by the NIH and the National Institute on Drug Abuse, focuses on pregnancy and early childhood and how different exposures, such as exposure to prenatal substances, trauma, environmental pollutants, as well as positive environments affect children’s long-term health.

“This is a groundbreaking study of normal and atypical brain developmental pathways from day 0 to 10 years in a large sample of approximately 8,000 families,” said Christina Chambers, PhD, MPH, professor of pediatrics at the UC San Diego School of Medicine and professor at the Herbert Wertheim School of Public Health and Human Longevity Science at UC San Diego.

Chambers is co-principal investigator of the administrative core for the nationwide study, along with Charles A. Nelson, III, PhD, professor of pediatrics, neuroscience and psychology at Harvard Medical School.

UC San Diego will serve as the administrative core of the HBCD study through the Center for Human Development, and will manage 25 study sites nationwide, including one at the UC San Diego School of Medicine.

In particular, the HBCD study is being designed to align with data currently being collected as part of the Adolescent Brain Cognitive Development (ABCD) study, which was launched in 2015 to describe the brain development of more than 12,000 children during at least 10 years, starting at age 9 to 10. UC San Diego is a leading institution in that effort.

The HBCD study is led by the National Institute on Drug Abuse and funded by 10 institutes and offices of the National Institutes of Health and the Helping to End Addiction Long-term (HEAL) Initiative. Announced in 2018, the NIH HEAL initiative aims to accelerate scientific solutions to end the national public health opioid crisis by funding hundreds of nationwide projects to better understand, manage and treat pain and to improve the treatment of opioid abuse and improve addiction.

In 2019, the NIH committed $945 million to fund research programs and projects through the HEAL initiative. Last year, 29 prizes totaling $15.8 million were awarded in phase one of the HBCD trial. In phase two, 27 prizes were awarded for a total of $37.1 million.

Larotrectinib Displays Tolerability in Thyroid Cancer and Other Solid Tumors