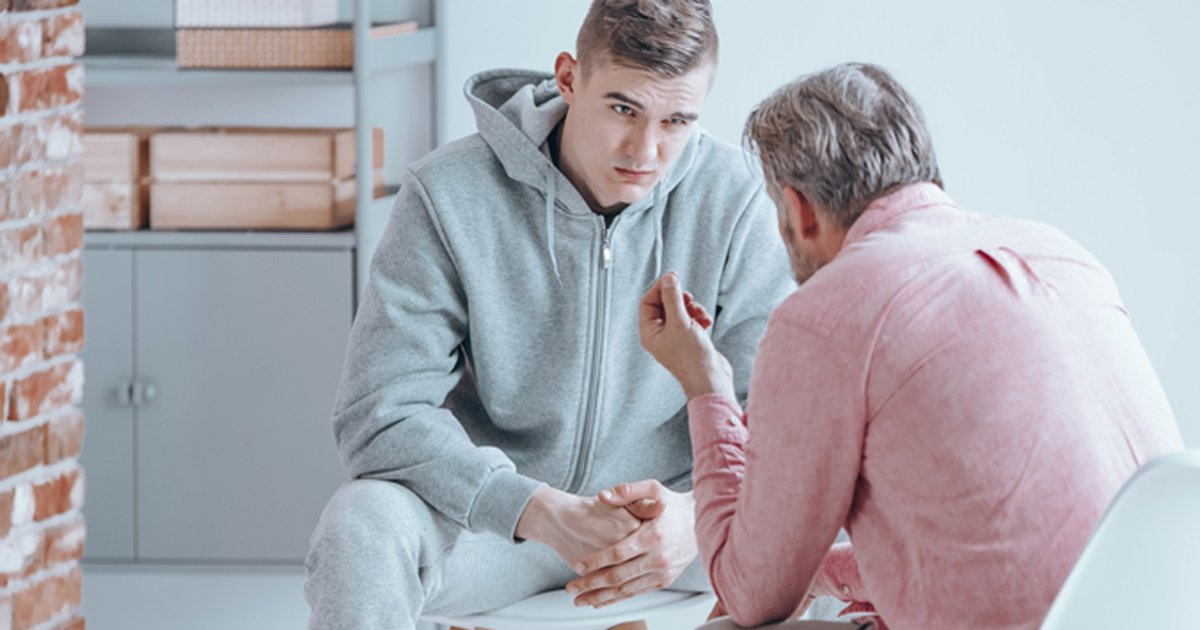 Only one-fifth of sexually active high school students reported having had an STD test in the previous year, a survey finds.

The finding, published in Pediatrics, “suggests suboptimal adherence to national guidelines” from the AAP and others, which recommend STI testing for all sexually active women and certain young men under age 25, researchers wrote.

According to the survey results, only a fifth of sexually active high school students reported being tested for sexually transmitted diseases. Source: Adobe Stock

They examined data from the 2019 National Youth Risk Behavior Survey (YRBS), which for the first time included a question about annual STD testing to learn more about testing for prevalence among sexually active adolescents.

“It is estimated that young people aged 15 to 24 contract half of all new sexually transmitted diseases each year and that one in four sexually active adolescent women in the United States has an STD,” they wrote.

“Given the high rate of STDs among adolescents, serious consequences of infection, including pelvic inflammatory disease and infertility, and cost-effectiveness of chlamydia screening,” said the AAP, the United States Preventive Services Task Force, the CDC, and the American College of Obstetricians and Gynecologists “recommend some level of STI screening for adolescents and young adults,” she added.

Despite these recommendations, adolescents have had “less use of health care” in the past, in part because of concerns about confidentiality, “limited awareness of the need for screening, and logistical barriers” that may include transportation and costs, the authors wrote.

They examined data from the 2019 YRBS, which surveys students in public and private high schools across the country every two years. Their sample was limited to students who reported having intercourse with one or more people in the last 3 months prior to the survey, resulting in a sample of 2,501 students.

The authors said the findings “underscore the importance of improving the implementation of STD testing services.”

“In general, however, there is a need to both increase adolescents’ access to preventive health services and ensure that young people receive quality health care when they are in the clinic to reduce missed opportunities,” they wrote.

The piece was accompanied by a commentary by Cynthia Holland-Hall, MD, MPHand Andrea E. Bonny, MDmember and section chief, respectively, in the pediatric unit of Nationwide Children’s Hospital in Columbus, Ohio.

“The authors’ finding that less than a third of sexually active college students report having tested underscores the need for more research,” they wrote.

Holland-Hall and Bonny noted that before the COVID-19 pandemic, gonorrhea, chlamydia, and syphilis were all reported at record rates in the United States, with about half of all new infections occurring in adolescents and young adults. They cited YRBS data, which showed that 20% of high school freshmen and more than 50% of high school students have had sex, while less than half report having used a condom in their most recent sexual encounter.

“It is therefore critical that those caring for adolescents carry out STD testing,” they wrote.

They advised practices to adapt opt-out STI screening strategies as “a means of meeting this need.”

“In opt-out screening, the patient is notified that an STI test will be performed, and they can decline these tests if they wish,” they wrote. “This process can take place outside of a more extensive conversation about sexual behavior, such as when a nurse is initially preparing a patient to be seen by the health care provider. While solid research on this practice is lacking, some data suggests that opt-out testing may increase detection rates. and may be cost-effective in some populations.”

Children as Young as 8 Should Be Screened for Anxiety, Experts Recommend