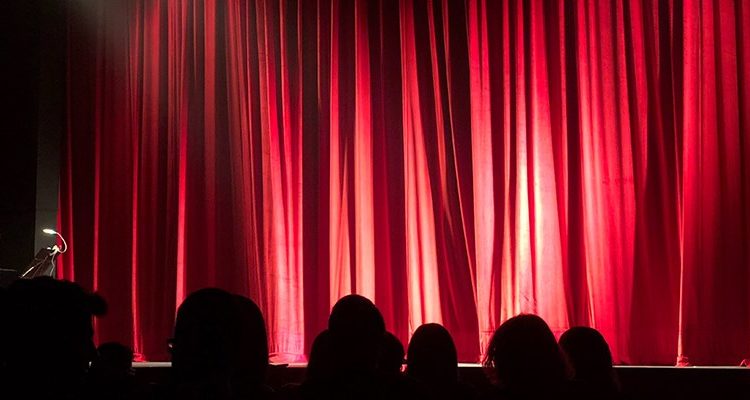 Leading singers Pankaj Udhas, Talat Aziz and Rekha Bhardwaj have teamed up for a two-day online ghazal festival to raise money for cancer and thalassemia patients, organizers announced on Thursday.

Founded by Udhas, the annual ‘Khazana – A Festival of Ghazals’ is a free musical concert, held on Fridays and Saturdays.

The festival will be streamed virtually on Hungama around the world, Pankaj Udhas YouTube and Facebook channels.

‘Khazana – a Festival of Ghazals’ is a concept dating back more than 20 years, which began as a platform for budding ghazal artists to showcase their talent to an audience that appreciates their musical talent, the organizers said in a press release.

Proceeds from the concert in the form of donations will go to the charities to help treat thalassemic children and cancer patients, she added.

Udhas, the chairman of the Parents Association Thalassemic Unit Trust (PATUT), said he is grateful to all the artists and sponsors for their support.

“I also hope and have every confidence that the show will prove a resounding success this 20th year, as it has been in the past,” Udhas said in a statement.

“Every year, 10,000 children with Thalassemia major are born in India, which makes up ten percent of the total number in the world and one in eight Thalassemia carriers worldwide lives in India. PATUT provides end-to-end solution for thalassemia, including awareness, detection, prevention, donor-donor bone marrow matching test, sponsorship of bone marrow transplantation of Thalassemia-large children under the age of ten, and counseling,” the singer, popular for ghazals such as ”Chitti Aayi Hai”, ”Aahista” and ”Chandi Jaisa Rang”, added.

The organizers, along with the Cancer Patients Aid Association (CPAA) and Parent’s Association Thalassemic Unit Trust (PATUT), have called on music experts to donate to the cause.

(This story has not been edited by Devdiscourse staff and is automatically generated from a syndicated feed.)