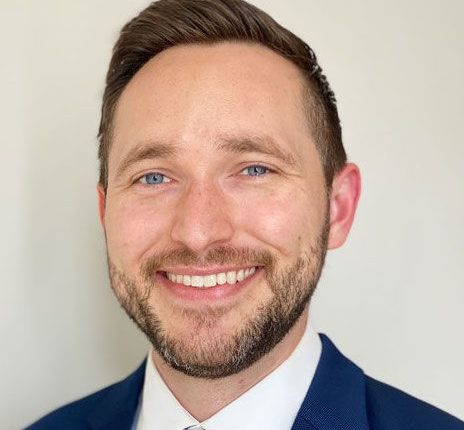 A nationally representative assessment of the US found that juvenile idiopathic arthritis (JIA) is more common in households with lower incomes, lower educational attainment and public insurance or no insurance at all.

In new data presented this weekend at the American College of Rheumatology (ACR) 2021 Convergence, a team of researchers from the University of California San Francisco drew attention to the disturbing link between social risk and burden of arthritis in American children.

Led by William D. Soulsby, MD, a Pediatric Rheumatology Fellow at UCSF, researchers sought to calculate a cumulative social risk score that included the patient’s income, race and ethnicity, education, and adverse childhood events — and then the association between such scores and cases of arthritis derived from the National Survey of Children’s Health (NSCH).

Soulsby and colleagues noted that the impact of social determinants on the health of juvenile idiopathic arthritis is “poorly understood,” while studies observing the impact of poverty and insurance status on such patients have shown some indication of impact.

“Racial differences in JIA exist, including increased pain and joint damage in Black and Latinx children,” researchers wrote. “Adverse events in childhood have been associated with an increased risk of arthritis in children, suggesting a link with exposure to chronic stress.”

The team conducted a cross-sectional analysis of 2017-18 data from the NSCH, a study that focuses on the physical and emotional health of children ages 0 to 17 in the US. They gave a score of 1 in each of the following domains when establishing social risk scores:

Soulsby and colleagues dichotomized the cohort by the presence of reported cases of juvenile arthritis and compared the results with descriptive statistics. They used univariate and multivariate logistic regression to measure the impact of the social risk score on the likelihood of JIA diagnosis; age, gender, and race/ethnicity were controlled for the analysis. The team also assessed parent-reported arthritis severity — ranging from moderate to severe to mild — within the cohort of arthritis patients.

Their patient population included 146 children with current arthritis, providing a population estimate of 199,725 national pediatric patients using study weights. Families of children with JIA were more likely to report lower income (40% vs. 28%), lower educational attainment (27% vs. 15%), a greater likelihood of having public insurance or being uninsured (40% vs. 24%), and a greater unfavorable childhood event scores (P < .001).

Researchers observed through multivariate logistic regression that a higher social risk score was predictive of arthritis (P = 0.009); patients with social risk scores of 3 were nearly 3 times more likely to have JIA (OR 3.93; P = 0.002). Although the outcome was not statistically significant, the researchers noted that the social risk score predicted increased parent-reported arthritis severity in their child (P = 0.2).

“In this nationally representative sample, children with arthritis were more likely to come from households with lower income and education levels and were more likely to have public insurance or be uninsured, producing higher social risk scores than their peers without arthritis,” Soulsby and colleagues concluded. “In modified analysis, social risk factors predicted an increased likelihood of being diagnosed with arthritis.”

The study, “Cumulative Social Disadvantage Predicts an Arthritis Diagnosis: A Cross-sectional Analysis of the National Survey of Children’s Health (NSCH),” was presented at ACR 2021.