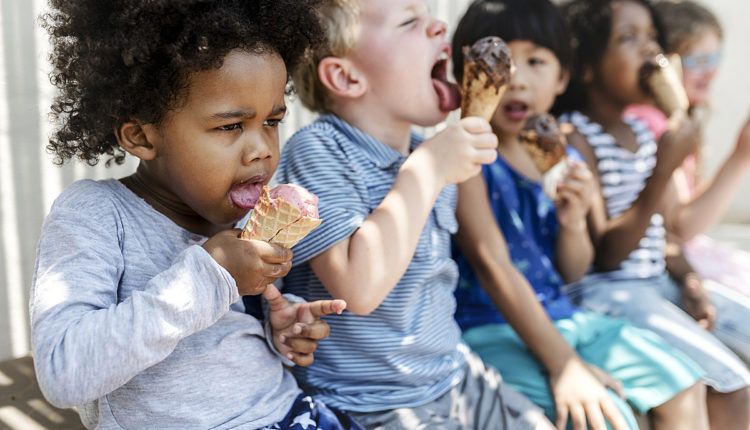 New Jersey now has its own fund dedicated specifically to childhood cancer research, with a bill signed by Governor Phil Murphy in September.

Another new law spends $5 million on the fund to get things started.

Medical professionals praise the move, suggesting the cause has been underfunded in the past, compared to more common cancers like breast or prostate cancer.

“The good news is that most children with cancer are cured, but for us in pediatrics, most are not good enough,” says Dr. Peter Cole, director of the pediatric hematology, oncology and cell therapy program at Bristol Myers Squibb Children’s Hospital. at Robert Wood Johnson University Hospital in New Brunswick.

One of the new laws makes it possible for taxpayers to contribute to childhood cancer research via the gross income tax return.

According to Cole, cure rates over the past few decades prove the power of well-funded research in this area. For example, a child diagnosed 50 years ago with acute lymphoblastic leukemia, the most common childhood cancer, had about a 10% chance of surviving five years later, Cole said. Today, a child with the same type of leukemia has a nearly 90% chance of being cured.

Cole said additional research is needed to continue to improve cure rates and to improve treatments so that they cause fewer side effects in children.

“Even in the children who are cured, the treatments themselves cause miserable acute toxicity, and in many cases, the treatment causes organ damage that is permanent,” Cole said.

According to the Centers for Disease Control and Prevention, New Jersey has the third highest childhood cancer rate in the nation.

Delta variant dominates NJ – here are signs you might have it

According to the number of official contacts reported, the state law enforcement commission ranked the most lobbied bills in Trenton.

Trips to Children’s Mercy turn into a police investigations