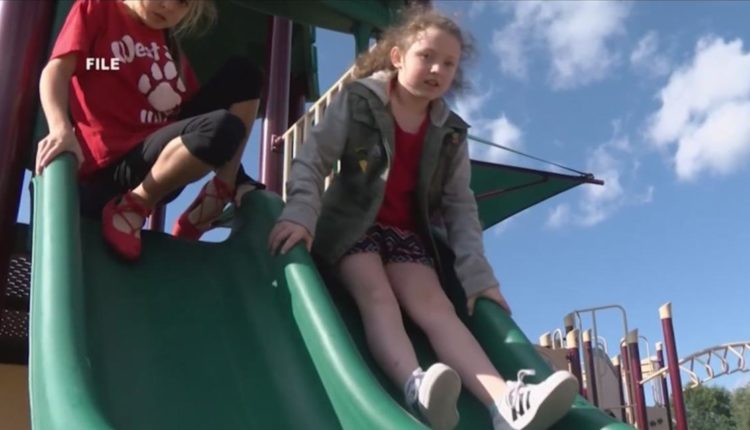 MEMPHIS, Tennessee — Pandemics collide. That’s how the health community describes COVID-19 cases and obesity. It’s especially troubling in children, so a Tennessee congressman is trying to address the issue with legislation.

“Many of the behaviors that led to high levels of obesity in the beginning are exacerbated by being stuck at home, unable to attend school where they can get good quality food, gym and general activity at school is often a source for many of the activities kids get,” said Webb, who works with children in Methodist LeBonheur’s pediatric obesity program.

Tennessee ranks fourth for obesity among children ages 10-17, according to The State of Childhood Obesity.

Congressman Steve Cohen is working to combat it with the Reducing Obesity in Youth Act, which would provide grants to encourage physical activity and early nutritional education.

“His initiative, where they’re targeting between the ages of zero and five, that’s an area that’s a really important moment,” Webb said. “Like, that’s when kids develop a lot of their behaviors and habits.”

Webb explained that starting fitness and nutrition the right way sets kids up for better nutritional success as adults.

So what can parents do to help?

Instead, it helps to teach children to be aware of what they consume every day.

“We tend not to approach kids with some of these bigger, sweeping mindfulness things, because oh, they’re kids. But I mean, seven, eight years old, they’re able to master these things.” to get.”