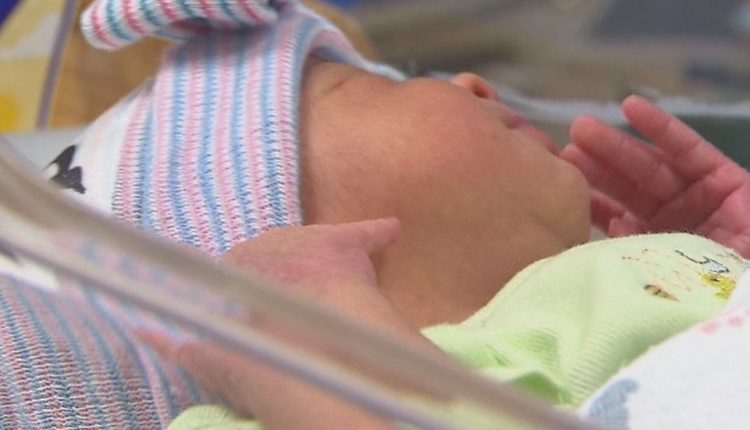 The common illness, which usually results in mild, cold-like symptoms, usually accompanies the winter flu season. Last year, however, it barely got off the ground.

“We really didn’t see any and we didn’t have the flu either, so a little surprising, but also not because people were distancing themselves, not going into crowded areas and everyone was wearing a mask,” said Dr. Colleti.

Earlier this summer, pediatricians saw a historic rise in the number of cases, and while they weren’t surprised by the spike, the timing was unusual.

“I diagnosed cases of RSV in my office in July,” said Dr. Christina Raman, physician and owner of Summit Pediatrics. “Which I’ve never done in my entire career and I don’t know anyone who has.”

In some cases, RSV can be fatal to infants and the elderly.

“In small babies, there’s something called apnea that can happen where they literally stop breathing for 20 seconds or more,” said Dr. ramadan. “That’s obviously very disturbing and very worrying, and you have to put them in the hospital to make sure this doesn’t keep happening.”

According to Dr. Colleti’s hospitalizations are usually among children under 6 months of age, but this time she has seen more toddlers sent to the hospital.

Because there is no vaccine against the virus, the recommendation for parents is to be vigilant and treat the symptoms.

“Humidification in the room, steamy bathrooms to loosen up some snot, nasal sucking with some saline,” said Dr. ramadan.

dr. Colleti says she’s starting to see fewer cases, but still isn’t sure what to expect when the weather gets colder. While Dr. Raman thinks there will be another peak in the winter.

According to the Washoe County Health District, cases have declined in recent weeks.

If your child shows symptoms such as difficulty breathing or wheezing, it is recommended that you call your doctor.