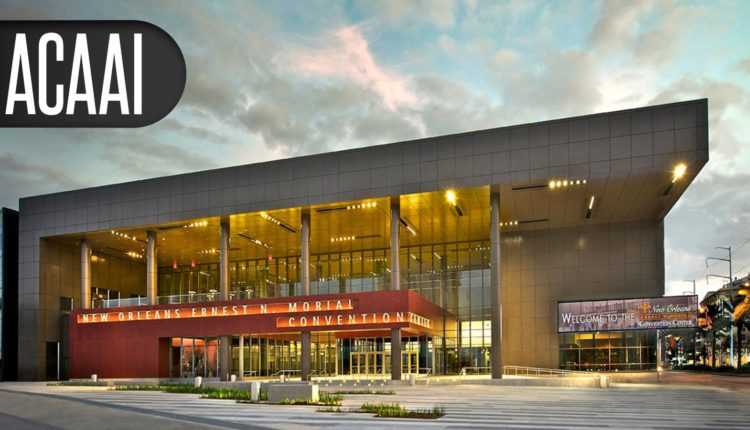 NEW ORLEANS — Only a minority of teens with asthma received substantial advice and help from their pediatricians in coping with their condition as adults, according to a small study at one center reported here.

Young adults who were surveyed about their experiences transitioning to adult asthma care tended not to receive help from their regular physicians until they were 18 years old, if at all, reported Suzanne Ngo, MD, of the Children’s Hospital of Colorado in Denver. .

In two cohorts of respondents – one from asthmatics currently being treated in the University of Colorado health system (n = 19), the other are students or university staff (n = 27), both between the ages of 18-30 when being contacted — only about 40% said concepts about menopause were introduced during pediatric clinic visits before age 18, Ngo said in a poster presentation at the annual meeting of the American College of Allergy, Asthma and Immunology.

Somewhat reassuringly, few pediatricians did anything at all. In both cohorts, more than half of the respondents said their pediatrician talked to them about self-management, on a regular basis and for managing exacerbations.

On the other hand, almost no respondents said that their pediatrician had made arrangements with an adult care physician to take over the individual’s case, either with a referral or with the patient’s record being handed over.

Although the survey was hampered by a small number of respondents, one of the more interesting aspects was that the two cohorts differed significantly in their remembered experiences.

The group currently being treated in the university’s health system (“hospital cohort”) was identified through electronic health records and proactively contacted to participate. Those who were students or staff (“university cohort”) had responded to ads seeking participants who identified themselves as having asthma.

As you might expect, their histories and sociodemographics were quite different. The university cohort was significantly older (median age 25 vs 21), had more white people (59% vs 47%) and was on average better educated (85% with bachelor’s or higher degrees vs 21%). About half of the hospital cohort was still insured with the parents, compared to 30% of the university cohort.

Surprisingly, 47% of the hospital cohort — again, those with data on treatment at university — said they did not currently have a regular asthma provider and 16% were still seeing a pediatrician. Four-fifths of the university cohort said they had a regular adult caregiver.

Other differences between the cohorts were the following, indicating better transitional care for the hospital cohort:

Both had P values ​​less than 0.01. Other benefits to the hospital cohort that were not statistically significant included conversations with the patient’s parent or guardian and aspects of regular self-management.

Respondents were also asked to list what they saw as barriers to a smooth transition. She found the hospital cohort less discouraging than the university group. The latter were dissatisfied with the information they were given and also complained of difficulties in navigating the health care system. Many also said they had financial concerns and were not used to managing their own care. Also, quite a few noted that they had no asthma symptoms.

NGO told MedPage Today the results are generally poor for pediatricians, but said their practice burdens may not give them enough time to spend with patients on the transition, unlike the many other topics that need to be covered. She said pediatricians may need more education about the need to start menopause counseling early — ideally before age 14 — and they could do better in identifying adult caregivers to take over patients’ care.

The problems could be especially serious for patients attending college, she added, based on findings from the university cohort; they may have a special need for clear plans for the transition.

NGO and co-authors have not disclosed any relationships with the industry.