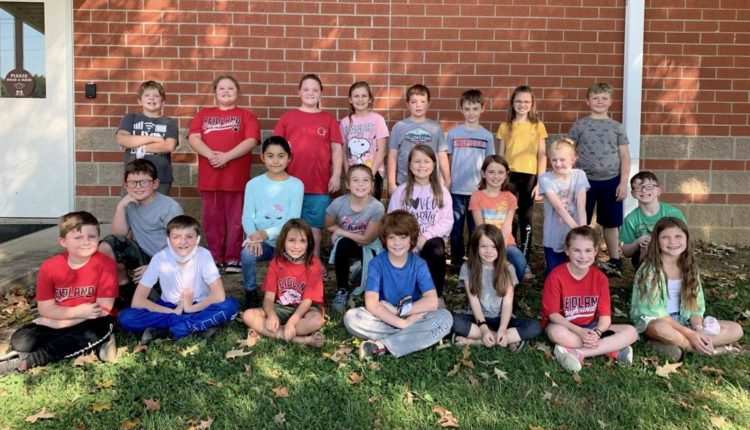 Lincoln Barber was 7 years old when he died of cancer on May 28 of this year after being treated at St. Jude Children’s Hospital in Memphis. He was a student at Reidland Elementary School.

That’s why Anne Cox, director of Reidland, wanted to run a school fundraiser for St. Jude and childhood cancer awareness. That just made sense — or, you could say, it made pennies.

Based on the student’s first name, Cox asked classes in K-3 school to bring pennies, which bear a likeness of Abraham Lincoln on them, and called the fundraiser “Lincolns for the Brave.”

The fundraiser was held for the school week from September 20 through Friday.

Homerooms competed against each other at every level, from kindergarten to third grade. The living room that raised the most money would have a pizza party.

The winning homerooms, announced Monday, were:

“Some gave cash, and some had checks written to St. Jude,” Cox said.

Barber attended kindergarten in Reidland, but due to his condition, he received virtual instruction during his first grade last year. He was the son of Melina Devine.

Pennies may not seem very valuable; some people debate whether it’s worth picking up off the street. But when students come together to raise money for a good cause, every effort takes on meaningful value.