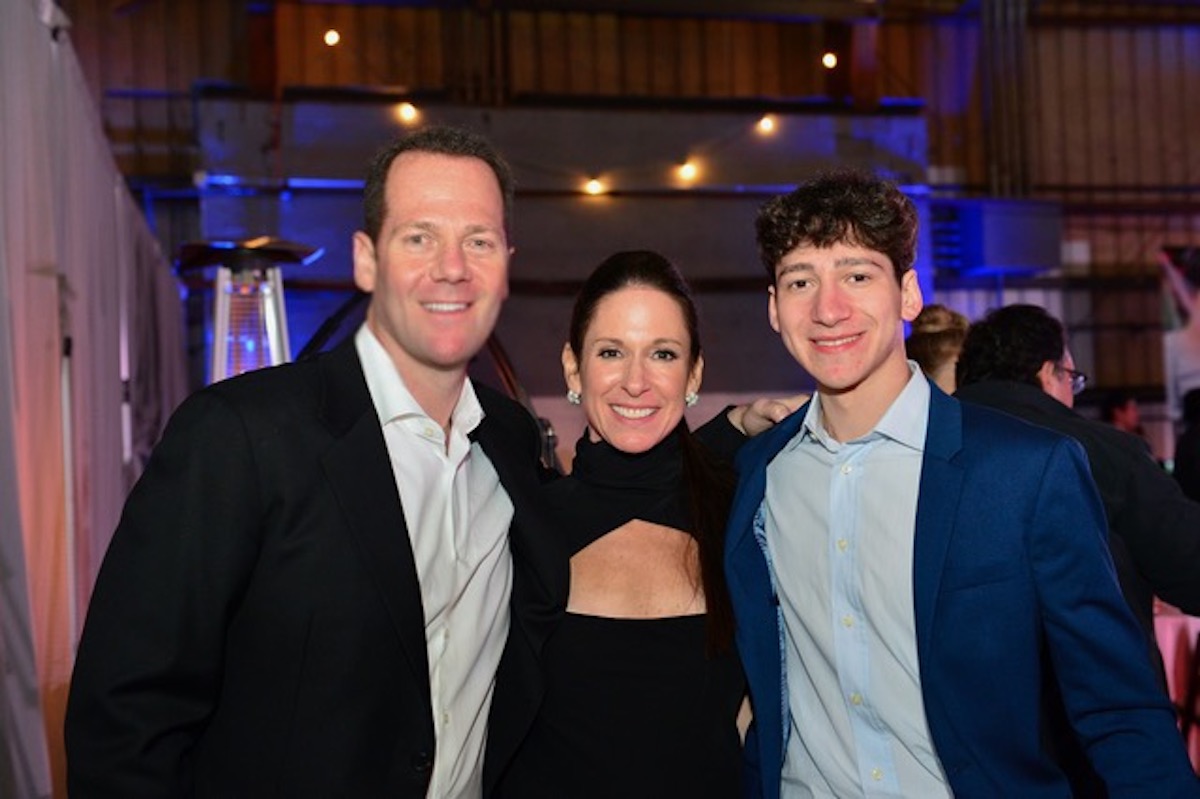 Sandy Springs residents Cheryl and Phil Yagoda founded Ian’s Friends Foundation in 2006 when their son was diagnosed with an inoperable brain tumor. Ian is 17 today and a junior at Riverwood International Charter School.

A Sandy Springs-based foundation working to find a cure for childhood brain tumors is launching a new fundraiser.

Ian’s Friends Foundation (IFF) is hosting a pickleball doubles tournament at the Sandy Springs Tennis Center on April 24. The event will raise money to help the foundation fund groundbreaking research.

“We are truly at the forefront of pediatric brain tumor research,” said Wendi Aspes, director of marketing and fundraising. She added that IFF is currently funding 37 projects at 27 institutions, such as Children’s Healthcare of Atlanta, Georgia Tech and Emory University. It also has a biorepository lab at Children’s named after him.

Sandy Springs residents Cheryl and Phil Yagoda had started the foundation in 2006 when their 2-year-old son, Ian, was diagnosed with an inoperable brain tumor.

Ian, now 17 and a junior at Riverwood International Charter School, is doing well today as the family has been able to medically treat his tumor, Aspes said.

“Unfortunately, they are really one of the lucky few,” she said. “Children brain tumors are the No. 1 cause of death from disease in children under 20 years of age.”

And there isn’t much money for research, Aspes said. According to IFF, only 4% of federal funding allocated to cancer research is for childhood cancer, and of that, only 1% goes to the area of ​​childhood brain tumors.

“The numbers just don’t add up,” Aspes said. “In fact, in my view, it’s criminal, which is one of the main reasons I started working with them.”

Aspes also felt called to IFF after her father-in-law, a pediatric dentist, lost his life to a brain tumor. “I just couldn’t imagine seeing a kid go through that,” she said.

She is also the inspiration behind IFF’s new fundraiser, which revolves around a fast-growing sport.

“Pickleball is the fastest growing sport in the country and just something I’ve played,” Aspes said. Her brother-in-law also runs an online pickleball community called The Kitchen.

“With its growth, I thought it was a great way to have an afternoon of fun, being outdoors and raising awareness and funds for IFF,” she said. “It’s an opportunity for all ages and all skill levels to get into the game.”

It’s a doubles tournament, so people are asked to register as teams (for $100 per team). The tournament will host 32 to 64 teams. Sponsorship opportunities and spectator tickets are also available.

Visit the IFF website to register or learn more.