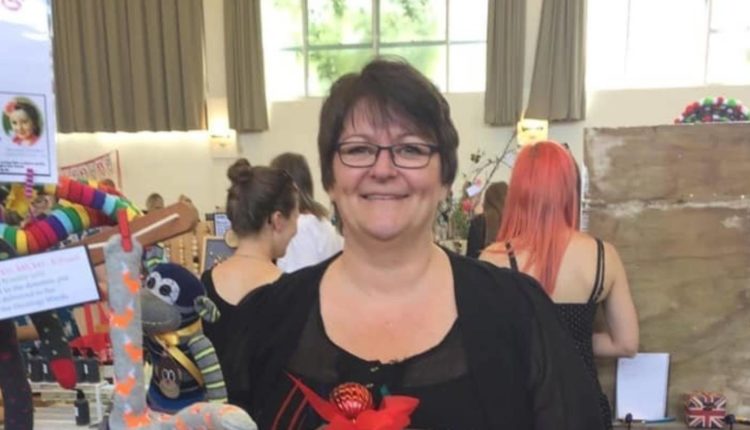 Sock monkeys have helped raise tens of thousands of dollars for one of Taranaki’s most beloved charities.

Six years ago, Kim Carter read an article about teenage Gabby Devine and the charity she founded to help children in the hospital, Gabby’s Starlit Hope.

Since then, Carter has raised about $50,000 by making and selling the monkeys.

Gabby, who died of Ewing’s sarcoma (bone cancer) in 2015 at age 13, started the charity of giving gifts to children in the oncology wards of Starship and Taranaki Base Hospital because she knew how boring time in the hospital could be. .

Carter, who lives in Auckland, said she had read about Gabby and it touched her heart.

“I didn’t know they were in Taranaki until I got hold of Sarah (Gabby’s mom). They did stuff for the Auckland oncology department. I just jumped on board with what I could help.”

Carter gave toys at first, but then she saw the sock monkeys.

“I thought I’d give them a chance. In the beginning I would send them boxes of monkeys.”

She then started selling them at a craft market and donating the proceeds, but stopped when a new job as a clinical administrator at a physio ran out of time.

But during the lockdown in 2020, people discovered her facebook page mischievous monkeys and ‘it just went crazy”.

”I sew on my days off or in the evening. People understand that they are not going to make and deliver a monkey in two or three days.”

Carter pays for the socks – she currently has about 600 pairs in a closet – and materials herself, and donates every cent of the proceeds.

“It’s a small way to give something back. My parents both died of cancer. My mother went through chemo and said no child should.”

Carter, whose husband is “really supportive,” thinks she’s made more than 1,000 monkeys.

Each box costs $25 and includes crafts and activities for the kids to make, Devine said.

“The staff love them. They give the kids things to do.”

Carter also gives sock monkeys to give away to sick children, Devine said.

“She puts so much love into each one. She is incredible.”

The money from the Toi Foundation goes to 100 boredom boxes for New Plymouth’s children’s ward each month.