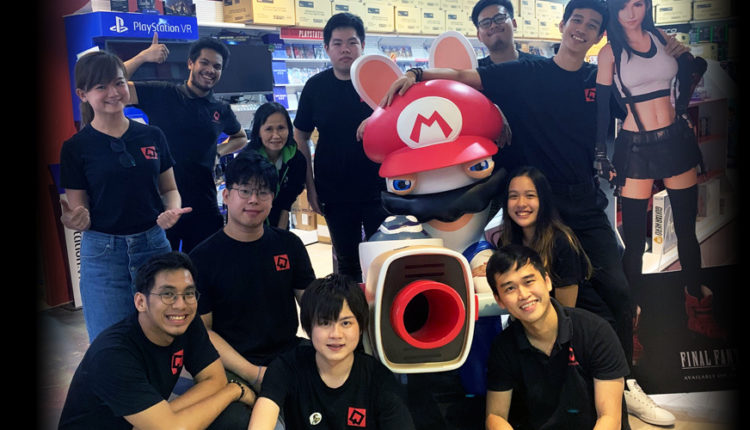 “To celebrate Children’s Day, we want to help children in need.” This is the simple motivation behind qisahn‘s donation campaign. For a holiday reminiscent of images of happy faces and radiant smiles, what could be more appropriate?

📣 Calling all gamers to participate in making an impact 📣🎯 To celebrate Singapore Children Day, we are opening a charity…

For clarification, Qisahn will receive the video games and consoles from donors and donate the trade-in value listed in the above listings to Children’s Cancer Foundation. They too believe in fully supporting cancer-affected children by providing them with what they need. Should Qisahn be able to raise even more by selling the donated consoles for a higher price, they will also donate the extra amount to Children’s Cancer Foundation.

This continues Qisahn’s streak of giving back to society as a way to do their part in these difficult and uncertain times. Last year, the company donated S$25,000 to the Children’s Society after it unexpectedly became more profitable during the pandemic.

What better way to celebrate Children’s Day by giving more children opportunities to laugh and give moments of joy?

Join the donation campaign and bring your used video games and consoles to the Qisahn store, or contact them at +65 31593099, on Facebook or by email at [email protected] to arrange a pick-up service at your convenience. This initiative runs from now to October 15, 2021, and Qisahn will announce the total donation amount the next day.

Brandon alternates between a nerd and a nerd like Mystique, but with fewer options. He reads an unhealthy amount of comics and manga, while playing a healthy amount of board games and video games.

COVID Cases Are Down In Tennessee, But Pediatric Numbers Continue To Cause Worry | WPLN News