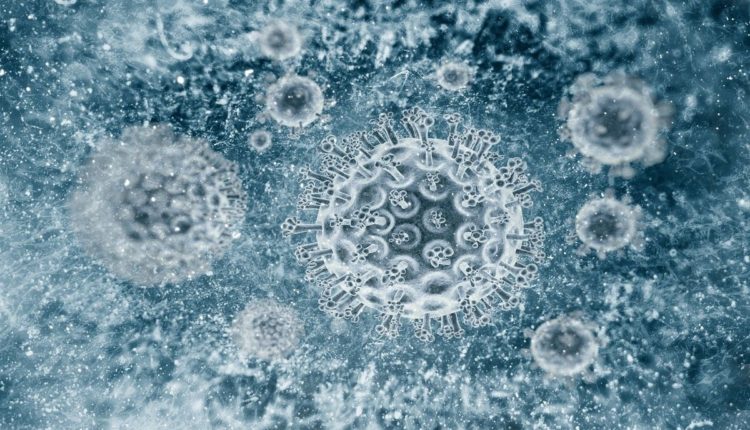 The findings of this new study are the result of a study of more than 360 children, many with active hepatitis, elevated alanine aminotransferase levels, and an immune-active phenotype.

There is a need for better treatment for children with hepatitis B virus (HBV) infection, say researchers, who recently published their findings showing that many of these children are at risk for liver disease but go untreated.

The findings, appearing in The Journal of Pediatrics, come from more than 360 children in North America with HBV infection, many of whom had active hepatitis during the study period, with elevated alanine aminotransferase (ALT) levels and a immune active phenotype. This included 50 patients who were originally hepatitis B antigen (HBeAg) positive, but who subsequently achieved an HBeAg negative status during the study.

“So many children appeared to be at risk for worsening fibrotic liver disease severity and met recommended treatment criteria, although clinicians rarely gave anti-HBV treatment,” the researchers wrote. “A low incidence of cirrhosis and no other important clinical outcomes occurred during these childhood years, such as cirrhotic decompensation events, hepatocellular carcinoma or death related to liver disease.”

The low probability of anti-HBV treatment is recognized worldwide, according to the researchers. For example, there are several known barriers to accessing such treatment among immigrant populations due to ignorance, language and cultural barriers, and the potential cost of treatment.

In the current study, nearly one-third of patients met the American Association for the Study of Liver Diseases (AASLD) criteria for anti-HBV treatment during the median follow-up of 4.2 years; however, only 25 of these patients received cirrhotic treatment.

“We speculate that low treatment rates reflect clinicians’ perception of unsatisfactory outcomes of therapy, including the rare achievement of hepatitis B surface antigen clearance; concerns about the need for long-term therapy with nucleotide analogues; the possibility of antiviral resistance; the known common side effect profile of interferon-based therapies; and awareness of the rarity of significant adverse outcomes of childhood HBV infection.”

Patients with higher ALT levels were more likely to receive treatment, indicating that abnormal aminotransferase levels may be a primary driver for clinicians to prescribe treatment. However, the researchers note that while clinicians may have viewed these higher ALT levels as an indicator of a need for treatment, they have not collected data on the reasons behind the clinicians’ prescribing patterns.

“To allow for improved treatment guidelines, future studies should identify barriers to anti-HBV treatment in childhood and quantify the potential long-term benefits of treatment,” they concluded, “such as prevention of progression of fibrosis during childhood, or the development of cirrhosis and HCC presenting as important clinical outcomes during young adult life.”

Larotrectinib and The Risk of Fracture in TRK Fusion Thyroid Cancer