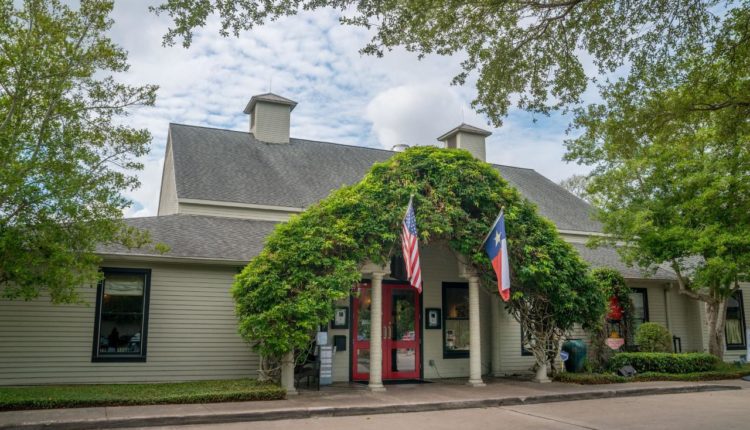 October is National Breast Cancer Awareness Month and two restaurants in the area are among the establishments and organizations that are taking special initiatives this month to support the cause.

Etoile Cuisine et Bar, a French restaurant in Uptown Park, and Ouisie’s Table, an American restaurant on the south side of San Felipe St. just west of Willowick Rd. offer special menus in October, with a portion of every purchase from that menu going to charities supporting the fight against breast cancer.

Etoile’s has two special menus for October, one for a four-course dinner, priced at $65 per person, and one for weekend brunch, which costs $36 per person (neither including tax and tip).

The restaurant will donate $7 from each order of the special dinner menu, which includes multiple choices for each course, and $4 from each order from the special weekend brunch menu to Cancer Commons, a patient-centered, nonprofit network of patients, physicians and scientists who help identify of the best options for treating cancer in a person.

“Since October is Breast Cancer Awareness Month, we were definitely going to partner with a cancer-related charity,” said Monica Bui, co-owner of Etoile. “We had partnered with Cancer Commons two years ago, and they were very excited to get involved. They work with cancer victims to work them through a very difficult time to become cancer survivors, so the approach is very interesting for us.”

This is not something Etoile does just for October. Every month since opening in 2015, Etoile has a unique special menu where a portion of every purchase from that menu goes to support a good cause.

Past charities have included local organizations such as SEARCH and Star of Hope, as well as international organizations such as Abandoned Little Angels, a charity that helps abandoned children in Vietnam, and Living Waters, an international group that creates sustainable water, sanitation and hygiene programs in Vietnam. communities around the world.

“We (Bui and co-owner husband chef Philippe Verpiand) are always trying to find smaller non-profit charities that don’t always get the attention that others do,” Bui said. “We always pick the ones related to children, homelessness, pets, art, cancer, programs that help people get back on their feet, or childhood diabetes.”

Bui said the amount of money Etoile donates each month from its special menu purchases can vary widely, but is usually between $1,500 and $5,000.

Ouisie’s Table — named after the restaurant’s founder, Eloise “Ouisie” Jones — has been around for 48 years and has been in its current location in Uptown Park for 26 years.

“For as long as anyone can remember, we’ve been supporting awareness of breast cancer and other causes. Ouisie herself was determined to help,” said owner Wafi Dinari, Jones’ cousin who has run the restaurant since 2003. , and more. It is a charity we believe in.”

“Nancy Owens was a great regular at Ouisie’s Table,” says Dinari. “She was always one of the most welcome guests when she came and was always so full of life.”

“This is the second year we have chosen to support the Nancy Owens Foundation, both for who it was and what it stands for,” continued Dinari. “The personal connection she had here with many of our regular guests is a source of support.”

Among the choices for the special dinner menu are: Grilled Pear and Bacon Bits Salad for an appetizer, Parmesan Crusted Red Grouper for an entree, and Strawberry Milk Cake for dessert.

“It started very strong this month and I think that will only grow as the month goes on and more people become aware of the special menu,” said Dinari.