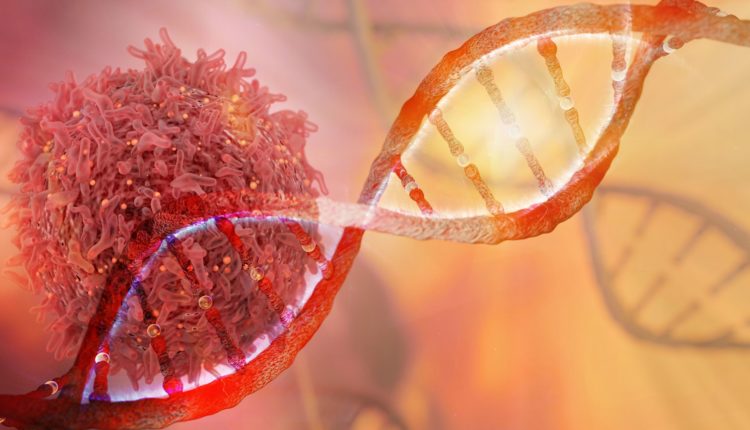 According to the European Pediatric Soft Tissue Sarcoma Group, the addition of temozolomide to vincristine and irinotecan appears to be a new standard of care for adult and pediatric patients with relapsed/refractory rhabdomyosarcoma.

The efficacy of chemotherapy was improved by the addition of temozolomide (Temodar) to vincristine (Marqibo) and irinotecan (Onivyde; VIT) compared to VI alone for patients with relapsed/refractory rhabdomyosarcoma and may represent a new standard of care, according to results of a phase 2 study (NCT01355445) published in the Journal of Clinical Oncology.

“The [European pediatric Soft Tissue Sarcoma Group] recently launched its new multi-arm, multi-stage frontline and fallback [relapsed or refractory rhabdomyosarcoma] study, and VIT will be the new standard control arm in relapsed patients. Depending on the expected combination toxicity, the experimental arms will contain a VI or VIT backbone, combined with innovative agents,” said study researchers.

This phase 2 study enrolled 120 patients randomized to the VI arm (n = 60) or the VIT arm (n = 60). Patients were treated with vincristine at a dose of 1.5 mg/m2 daily on days 1 and 8, as well as 50 mg/m2 irinotecan once daily on days 1 through 5. In addition, those in the VIT arm received temozolomide at 125 mg/m2 once daily on Days 1 through 5 and 150 mg/m2 daily from Cycle 2. Patients were treated in 21 day cycles until disease progression or unacceptable toxicity.

The researchers initially planned to use a Simon 2-phase study design to analyze 40 patients individually. After expanding the sample size to 120, a comparison between arms and correction for confounding factors was added to the statistical plan.

Patients had a median age of 11 years (range 0.75-45) and 89% of the population had relapsed disease at enrollment.

The primary endpoint of the study was ORR at 2 cycles, with the major secondary endpoints being best response, PFS, OS and adverse events.

A total of 55 patients developed progressive disease and had to discontinue treatment early, and 13 patients discontinued due to toxicity. Researchers identified a non-significant trend in fewer early terminations due to progression and more due to toxicity in the VIT arm (P = 0.30). In addition, 16 patients received 12 or more cycles of VIT or VI.

Additional systemic therapy was administered to 17 patients after they discontinued VI or VIT and before progression, including 23% (n = 13) of those in the VIT arm and 7% (n = 4) of those in the VI arm (P = .02). Of those who had local or locoregional disease when participating in the study, 20 patients received local treatment, 5 of which had surgery only, 7 only radiotherapy, and 8 both; no significant differences were noted in the study groups (P = .65).

NIH Award Advances the Study of Young and Developing Brains