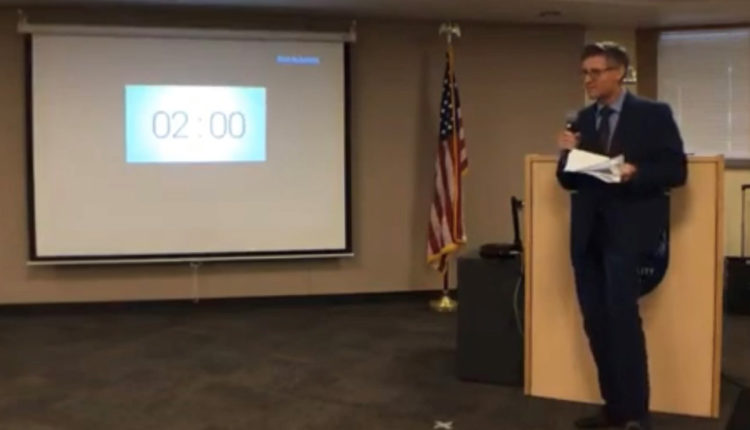 Of the complaints received, many claimed that Miller prescribed a long list of supplements, including vitamin D, vitamin C, zinc, melatonin, aspirin, quercetin and selenium, acetylcysteine ​​and l-glutathione, as well as the drugs ivermectin, dexamethasone and azithromycin to treat virus symptoms. . In at least one complaint, Miller had not examined the patient and had only spoken to the person by telephone.

The Washington Medical Commission also alleged that Miller lied about his 2013 licensing application when he failed to disclose an investigation in another state.

In 2012, the California Physician Assistant Board cited Miller, then practicing in that state, for providing medical care without a supervising physician’s approval, writing drug orders for controlled substances without examining patients, and failing to document medical records. of patients. However, according to state archives, Miller claims he did provide that information during the application process.

Miller has 20 days to appeal the suspension.

Miller could not be reached for comment on this story.

Making Strides Against Breast Cancer, 9am