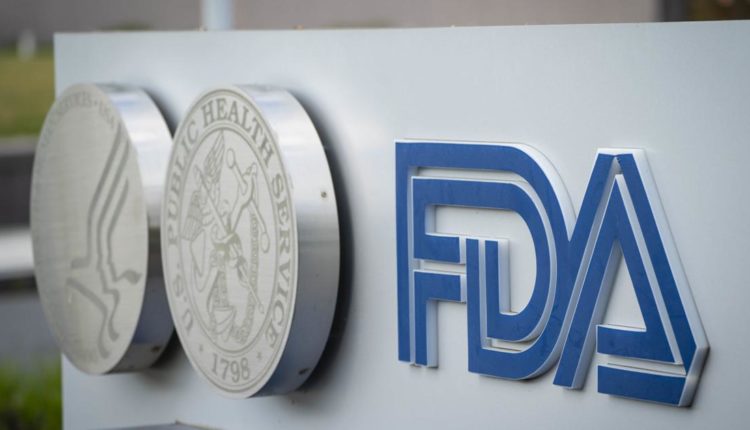 Statewide, Oregon recorded 11,327 cases and 114 deaths this week. The number of patients in ICU beds peaked at 278 in the weekend report and fell slightly in Friday’s OHA numbers to 268. Oregon now has 318,914 cases since the start of the pandemic, with 3,661 deaths.

Your membership makes our reporting possible.

Across Oregon, 42,389 vaccines have been administered since last Friday, bringing the seven-day average of vaccines to 7,502 doses per day. A total of 2,721,546 people have now been vaccinated, with just over 233,000 still completing their vaccine series.

Third dose booster shots are approved for people over age 65, or younger individuals considered at risk, such as those with immune system deficiency or who live in long-term care facilities.