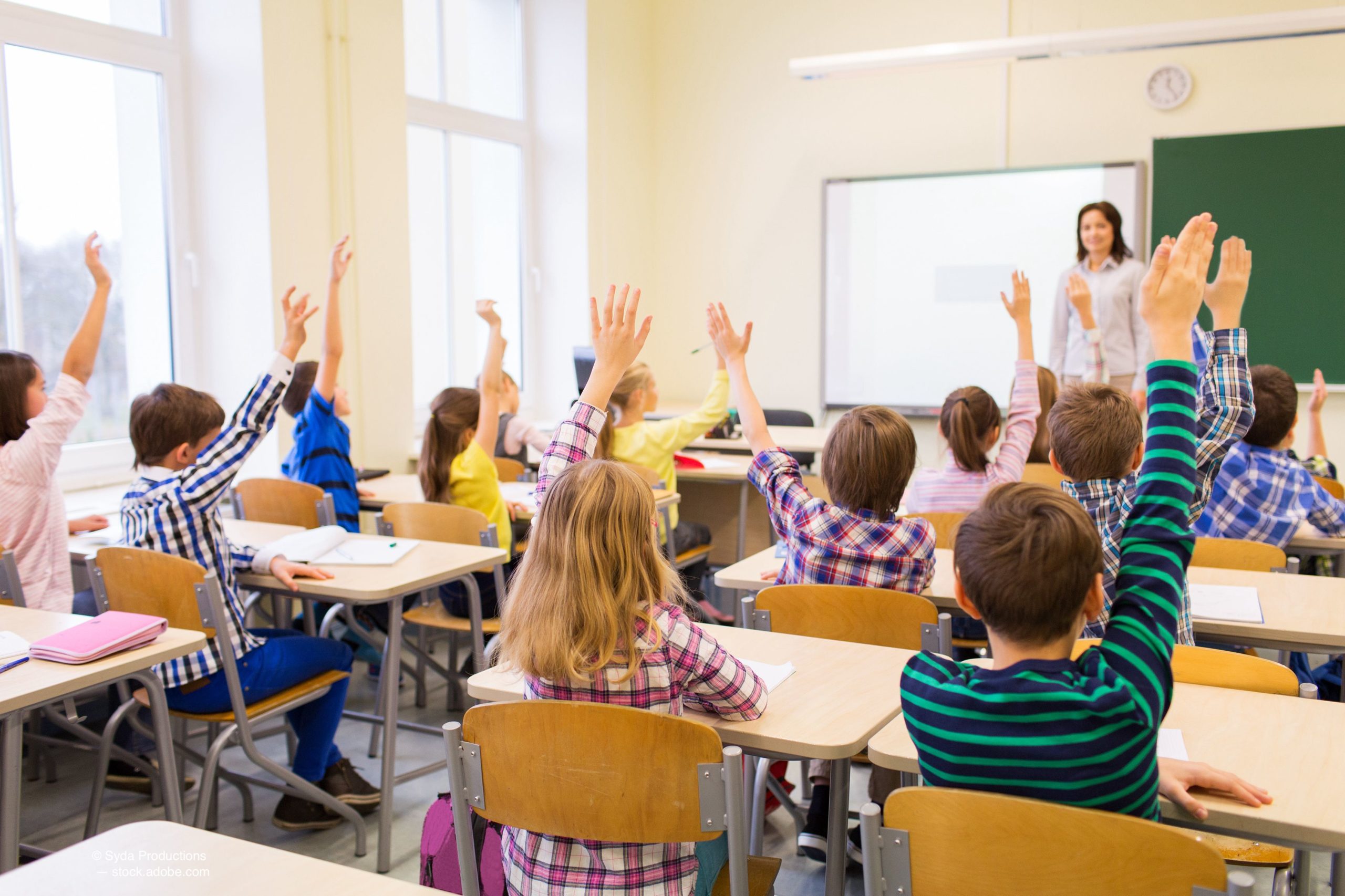 Researchers in South Korea who evaluated classroom illuminance during the day found that increasing light levels by allowing more sunlight may be a protective measure against the development of myopia.

Young-Woo Suh, OD, Suk-Gyu Ha, OD, and Seung-Hyun Kim, OD, of the Department of Ophthalmology at Korea University College of Medicine in Seoul, Korea, examined the daylight factor – the ratio between indoor and outdoor light in 50 elementary schools, according to the study, which was published in the Korean Journal of Ophthalmology.

A survey was then conducted among the participants to evaluate three factors: parental myopia, the amount of close-up work, and outdoor activities.

Researchers measured the axial length (AL) and the refractive error at the start and after 6 months. Survey results, spherically equivalent (SE), an AL were compared between the 2 schools, according to the study.

The mean AL of the emmetropic children was also obtained and all subjects were placed in two groups: greater and less than the mean AL. In addition, the changes in refractive error and AL were also compared according to AL.

findings
Researchers report that there was no change in the amount of SE and AL between the 2 schools after 6 months of observation. Although there was a high initial prevalence of myopia in the first school, it became comparable to that of the second school after 6 months.

In addition, parental nearsightedness, near-work and outdoor activities were not different between the two schools, the study found.

Researchers concluded that high illuminance in the classroom during the day reduced axial elongation in children with shorter AL in their eyes.

In addition, they stated that allowing more sunlight into the classroom may be a protective measure against the development of myopia.