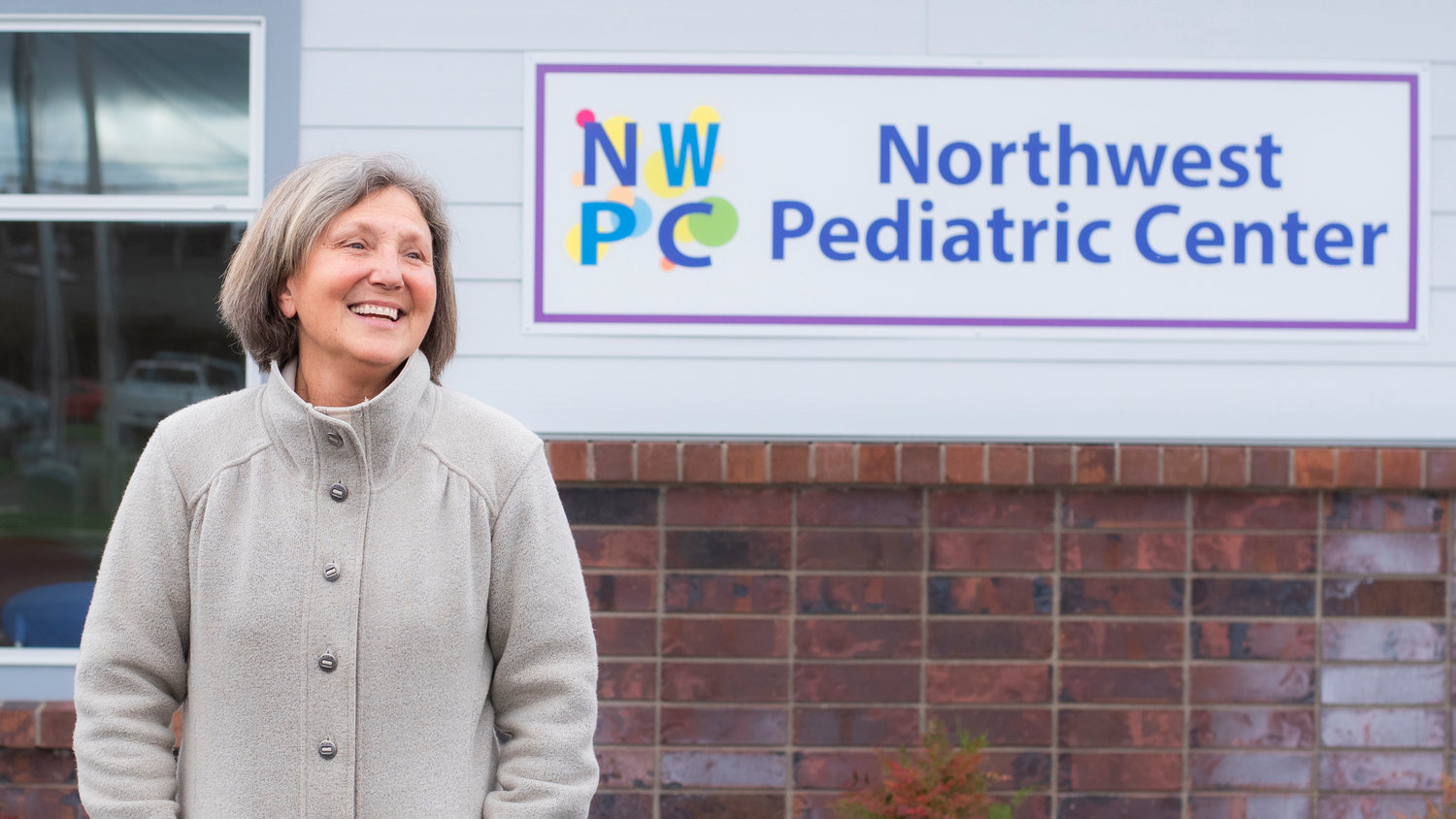 As she enters the exam room with her patient and closes the door behind her, Dr. Jennifer Polley steps into a room she considers sacred.

Thirty years ago, Polley co-founded the Northwest Pediatric Center in Centralia on Cooks Hill Road, which has since expanded to three buildings and added two more clinic locations in Rochester and Chehalis.

After decades of serving children in the community, Polley will retire next Tuesday, the week of her 67th birthday.

When asked what prompted her retirement, Polley said she just felt it was time. In the life of an organization, she added, there comes a time when a founder has to realize what they brought to the table was good, and now is the time to step back and see the talents of others. let people take over.

In addition, she said, being a health worker during the COVID-19 pandemic has been exhausting.

“We have, I think, about 70 people here (staff). And then you think, “That’s a lot of lives.” Plus, regardless of 60 or 70,000 patients. It feels like a really important responsibility,” Polley said of navigating the pandemic, adding later: “By the grace of God, I’ll say, we came out the other side, really on such a good note. possible place if only we could be. †

She praised the community’s faith in practice for its success in difficult times. Since it was founded by Polley and Dr. James Miller in 1992, the mission of the Northwest Pediatric Center has been to continue the healing ministry of Jesus Christ in the community, taking a holistic, integrated approach to every patient, Polley said.

“(It’s) a group of people who are really mission-driven and really care about people,” she said of her staff. “It’s so cool to be a part of this so far and walk away and say, ‘Man, these people have it.’ They will do some things better, they will get new ideas, but the core remains the same.”

Polley also said that although she has worked in the practice longer than anyone else, several employees have worked there for more than two decades.

Jennifer Polley spent the first 25 years of her life in New York and attended the University of Rochester School of Medicine. Her undergraduate degree was in French philosophy of literature, but that’s “another story altogether,” she said.

After studying medicine for three years, Polley felt the urge to enter pediatrics.

“Children, two things: they are so full of wonder. Like, we should be full of wonder,” she said. “The other thing — or the other two things I love — is that there’s hope. There is always hope in younger people. The third thing is you get into the lives of young people at a time when they’re just really deconstructing, reconstructing, trying to figure it out.”

After moving to Lewis County, Polley first worked at the Chehalis Children’s Clinic before being left on her own.

Citing Providence Hospital’s cornerstone, “The love of Christ compels us,” Polley said starting her own practice allowed her to be motivated by that mission in a “generative” and personal way.

‘The nice thing about starting your own practice – I don’t know if you studied French philosophy – is this sentence, tabula rasa: blank sheet. You have this blank slate,’ she said.

But with new beginnings comes trial and error, even fear, she said. Polley regularly encountered what she believed to be the hardest part of pediatrics, besides seeing children suffering: seeing children who, for whatever reason, don’t believe in themselves.

Polley’s practice since then has revolved around every method she could think of to combat those false stories. Every person is so valuable, she said, and it could be part of her job to help them realize this.

“You’ll hear people, they’ll say, ‘My doctor didn’t even listen to me,’ or ‘They didn’t even put their stethoscope on me.’ It takes two. Just by the simple act, when you talk to someone and you sit down, they feel more heard. Why not do that?” Polly asked.

Over the past two or three years, Polley has moved away from seeing patients and taking on more administrative duties at Northwest Pediatrics, allowing her to implement more creative strategies.

She said she misses the relationships and shares the “sacred space” by listening to children. But now that Polley is retiring, he is looking forward to some serious rest.

After resting, she plans to do a lot of adventures like backpacking, cross-country skiing, exploring other countries and cultures, and “anything we can do to be outdoors.”

“Maybe I’ll be that part-time park ranger,” Polley said with a chuckle. “No, but, you know. Just enjoy a little bit of the privilege of being here. I don’t want to rush and take the time to really appreciate how lucky I’ve been. … I have no doubt that some really exciting things lie ahead. I trust God for that.”

What You Need to Know