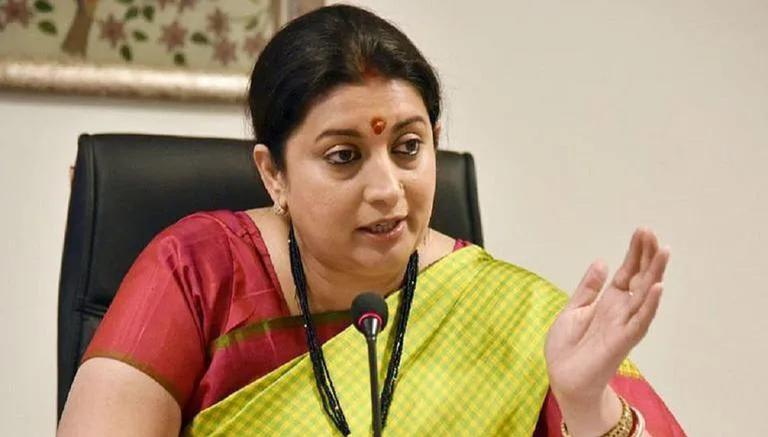 Union Minister for Women and Child Development Smriti Irani told the Lok Sabha on Friday that her ministry has decided to join hands with the Indian Academy of Pediatrics to validate the data on malnourished children in the country.

In February, when the height and weight of 1 crore children were measured by the WHO benchmark, only 2 percent of them were found to be severely acutely malnourished, she said while answering a question in the House.

“But if you compare it to the data from the NFHS (National Family Health Survey), it comes to 19 percent there…We can’t publish it until we validate this data with that of the Indian Academy of Pediatrics,” Irani said. .

“Last week we decided to enter into an agreement with the Indian Academy of Pediatrics,” she added.

Under this agreement, the minister said as many as 30,000 pediatricians across the country will offer their services in validating the data collected on “well-nourished or malnourished” children through the Poshan Tracker app.

(Disclaimer: This story was automatically generated from a syndicated feed; only the image and headline may have been reworked by www.republicworld.com)

(Disclaimer: This story was automatically generated from a syndicated feed; only the image and headline may have been reworked by www.republicworld.com)

Fidez and Cancer, first round passed with Chiara Ferragni and with the embrace of parents and children